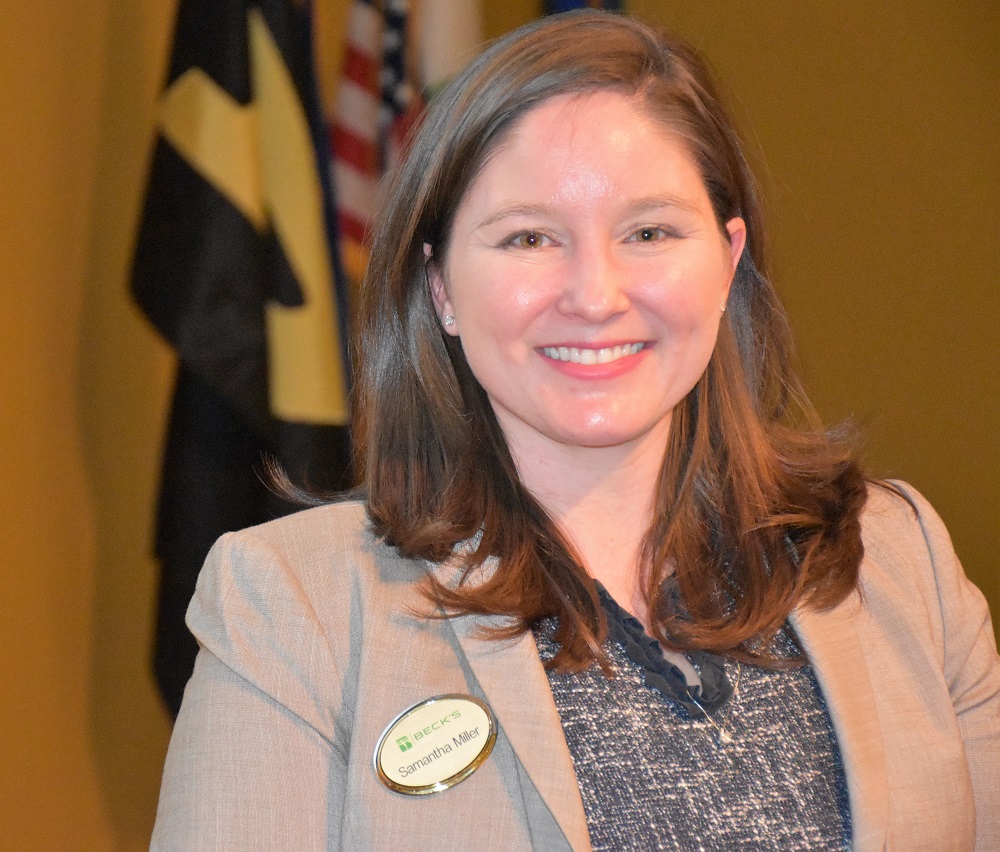 If you haven’t recently considered the idea of planting soybeans before corn, research says it’s time. In fact, in one series of winter meetings planting soybeans first and as early as possible is a firm recommendation.

“I have the privilege of doing Beck’s PFR research at a lot of locations across many years, and the data simply hasn’t lied,” said Samantha Miller, Beck’s Hybrids Agronomy Information Specialist. “We’ve had very consistent results from planting soybeans early, so we’ve been pretty bold in our statement this year, but I think that encouraging people to do something slightly differently will encourage to be rewarded with higher yields.”

And what does the data say?

“Our long-term data through Beck’s PFR research has indicated that soybeans respond really aggressively to early planting,” she explained. “So, we would actually say that it justifies planting soybeans before planting corn. That corn plant is going to be very sensitive to planting conditions and there is a broader window during which one can achieve really high and really impressive corn yields.”

Miller said soybeans respond differently than corn, and that’s why they benefit more from early planting. 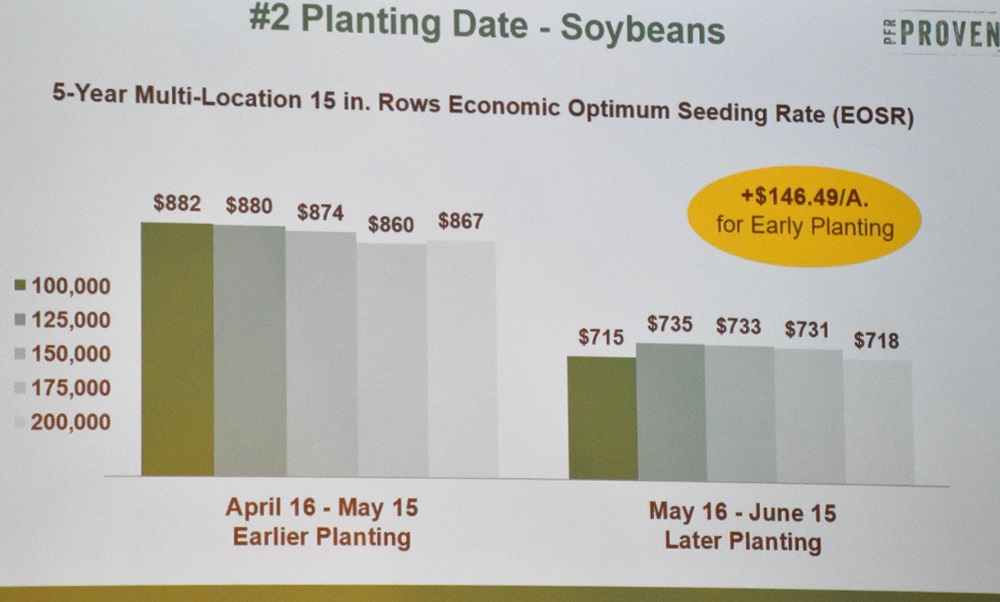 She said early precision planting of the soybeans and use of a comprehensive seed treatment will lead to higher yields. She told HAT when discussing this at their winter meetings she sees farmers elbowing the farmer next to them, but the shift in planting is happening.

“A lot of people are actually prioritizing working on their soybean planter a little bit earlier in the winter,” she said. “We want to have that one ready to go the first fit day and make sure that it’s dialed in. “The corn planter of course is just as important, but you may not need it quite as early.”