If 2022 might be a year you change up the soybean seed approach to better control resistant weeds, a new product last year is back this year, and with more options.

“That’s a brand that came to us from MS Technology,” he explained. “They own the brand, but BASF is the exclusive distributor for Xitavo soybean seeds. That’s an Enlist E3 traited bean, so it’s a triple stacked bean, tolerant to Liberty, tolerant to the 2,4-D choline as well as glyphosate. So, outstanding results this year. Yields have been 105.7 above test means in most every location throughout Indiana.” 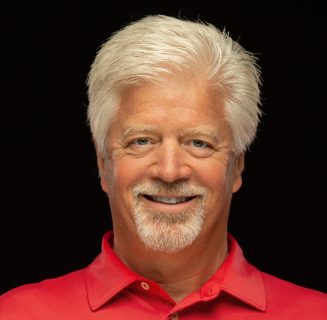 Little says they fully rolled out Xitavo last year, “but going into our 2022 season, we have 31 varieties available from group a 0.1 to 4.7. Fourteen of those are new and those have come to us with some really exciting early test results, again well over 105 percent above test mean, so that’s a lot of varieties growers are going to have a new look at this year.”

He told HAT the success of Xitavo starts with picking the best varieties for your ground, so that’s an important conversation to have with your retailer, agronomist, or BASF agronomist.

“The traits are doing very well but it’s the germ plasm that really makes the yield and we’re really excited at BASF now. It’s a core product for us. Going into the future the innovation pipeline is strong. We have 5 breeding stations throughout the Midwest where growers, like in Indiana, are comfortable and can use a product they can trust in the field.”