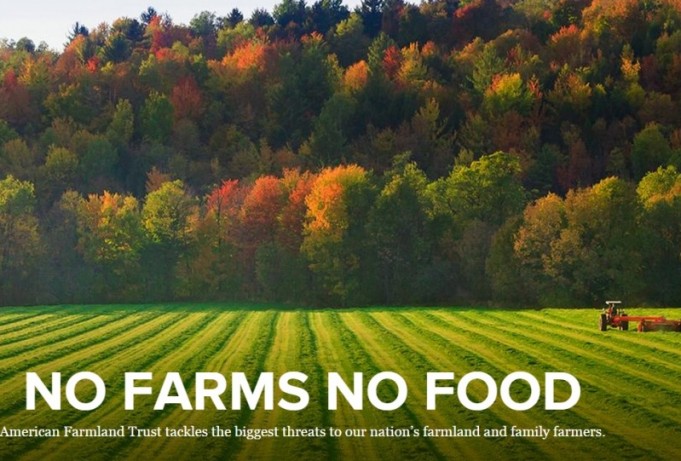 Moseley to AFT board

Two nationally recognized agriculture leaders have been elected to serve on the board of American Farmland Trust. They are Greg Watson from Massachusetts and Tippecanoe County, Indiana’s Jim Moseley. Another Hoosier, John Hardin of Hendricks County, is vice chair of the AFT board.

He told HAT this week, “I am so grateful that Jim said yes. We think he’s a wonderful addition. You know the American Farmland Trust is about saving the land that sustains us and having common sense environmental controls for agriculture, and Jim has a great background to help us give better advice on that.”

Saving the Land that Sustains Us is the AFT mission, and the mission has evolved from the early days of focusing on smarter development and using less land.

“We’ve moved on to a time where we say we’re also trying to save land not only by the acre but by the inch, where we have more common sense conservation farming that helps preserve and enhance the capacity of the soils we have in much of the rest of the country. And we think that’s incredibly important.’

“The ACRE program that was in the 2008 farm bill was actually an idea seen through by the American Farmland Trust. So trying to find common sense strategies to protect the environment and to enhance agricultural productivity, and doing it in ways that are economically sustainable for the farmers who adopt these practices, are very important to us.”

Moseley served as U.S. Deputy Secretary of Agriculture from 2001 to 2005. Following 9/11, he led the team looking at the security needs of the food and agriculture system. And, following his departure from USDA, he helped the U.S. Department of Defense rebuild the agricultural system in Afghanistan.  He served as USDA Assistant Secretary for Natural Resources and Environment from 1990 to 1992. Moseley has also co-chaired Agree, a food and agricultural policy development initiative. With more than 40 years experience as a farmer, he owns a farm focusing on diversifying agricultural production and conservation.

Greg Watson served as the 19th Commissioner of Agriculture for the Commonwealth of Massachusetts under Governor Deval Patrick and also served as Commissioner from 1990 to 1993 under Governors Dukakis and Weld.  He currently serves as the Director of Policy and Systems Design at the Schumacher Center for New Economics in Great Barrington, Massachusetts. Watson is a leader in issues of sustainable agriculture, renewable energy, new monetary systems, and more. He serves on the boards of Ocean Arks International, Bioneers, and Remineralize The Earth.

Moseley and Watson’s board terms begin at AFT’s October 2015 board meeting.

American Farmland Trust is the only national conservation organization dedicated to protecting farmland, promoting sound farming practices and keeping farmers on the land. Since its founding in 1980, AFT has helped permanently protect more than five million acres of farmland. Learn more at www.farmland.org.