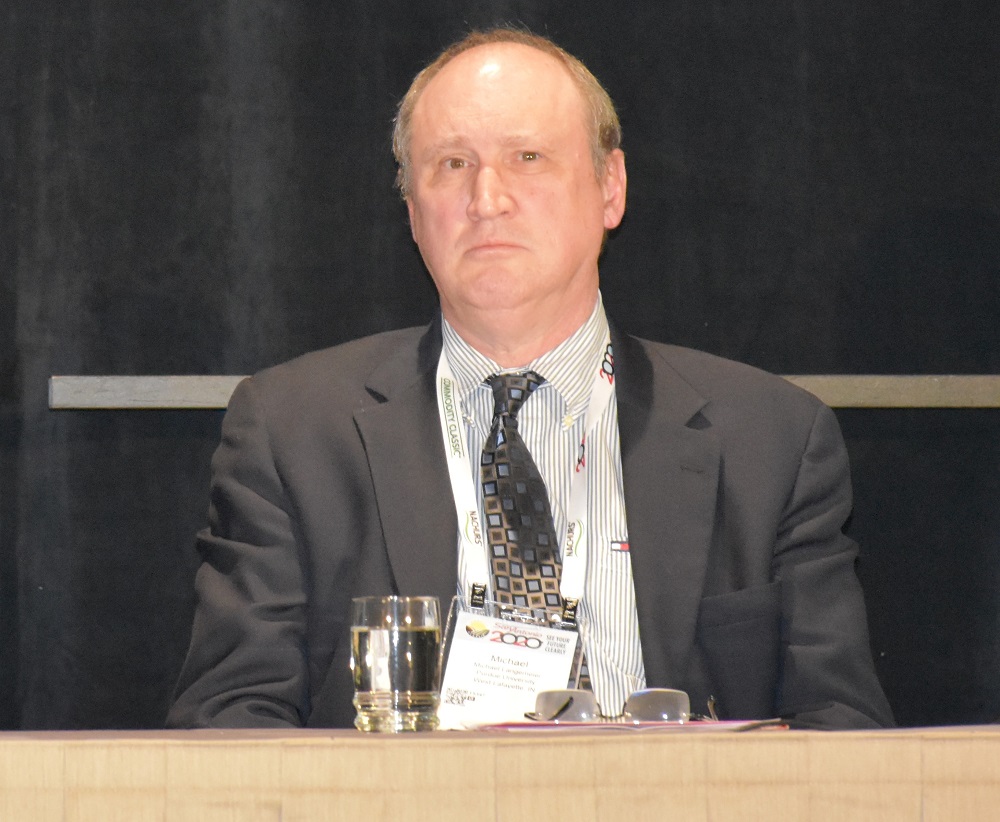 Corn and soybean prices have been riding the rollercoaster in 2021, and Purdue ag economist Michael Langemeier says the outlook for this year should continue to be influenced by many factors. One of those is acreage, and we’re getting closer to answers on that.

“What is the acreage going to end up being for both corn and soybeans? I mean, most market analysts expect soybean acreage to increase from last year, certainly, but how much of an increase? Both corn and soybeans are very short in terms of stocks to use, and particularly, soybeans is extremely tight stocks to use. And so, rather than just having one of the crops be relatively short from a stocks to use, you have both crops, and so really there’s incentive to increase both acreages.” Langemeier said.

The greater incentive right now suggests more of an increase in soybean acres.

The 2021 prices for corn and soybeans are wide-ranging.

As you prepare to head for the fields, Langemeier says it is not a good year to reduce crop insurance coverage, even with premiums up substantially because of the higher prices and volatility. And you better develop a marketing plan if you don’t have one.

“With a good marketing plan, you can try to protect the price to some extent and try to set a floor or reduce the downside risk.”