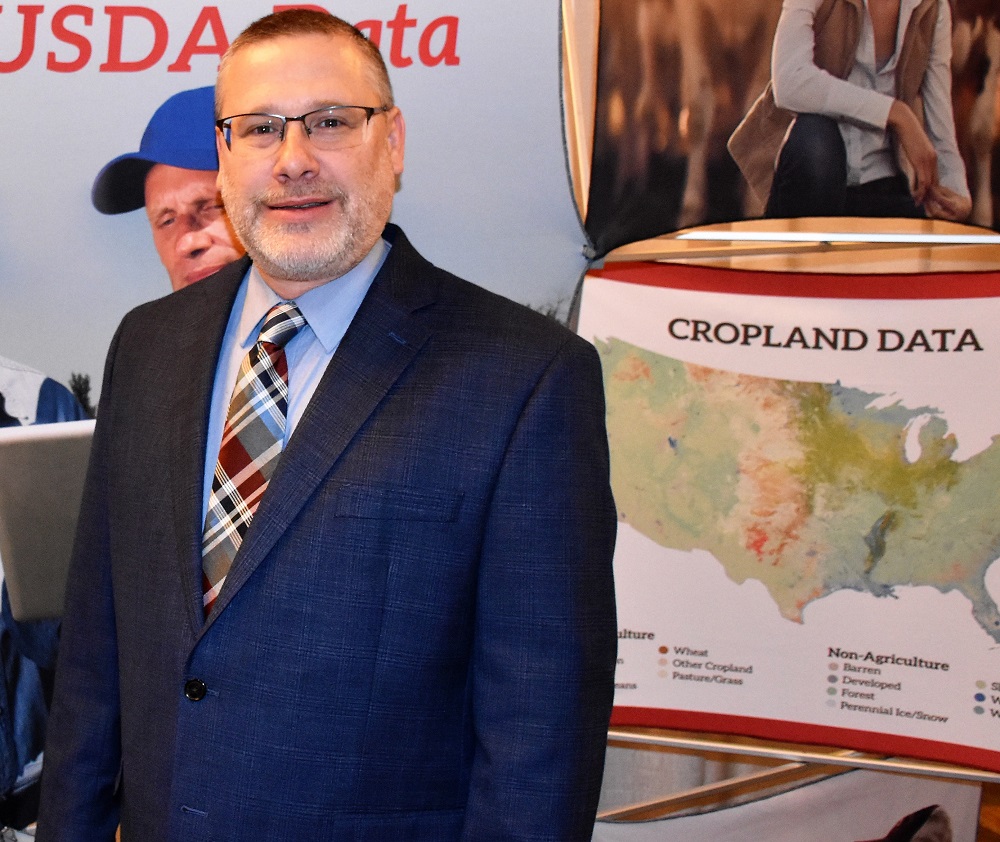 Last year everything in farming seemed to run late, from planting, to crop development, to pulling the grain out of the field. There were so many challenges that the upcoming USDA production report may be the most anticipated January report in years. In addition to farmers waiting, the National Agricultural Statistics Service says the year also impacted their scheduling and timing.

“In general, our procedures are set up to handle unusual situations like this,” says Lance Honig, NASS Chief of the Crops Branch. “The big difference this year is the magnitude of the challenges that we’ve seen. You talk about the wet weather and the extended planting season. We see some of that every year, so we’ve got procedures to handle that. What we don’t normally see is problems like this so widespread and strung out for so long.”

The lateness of harvest, even going well beyond mid-November when HAT spoke with Honig, has made the upcoming report all the more important for what will be considered the most accurate 2019 production numbers.

“The closer you get to harvest the better information you’re going to have. That’s just the reality of any crop season and this year is no exception. So, going into the January report we survey about 80,000 producers the first two weeks of December, and they’re going to have an opportunity to report to us their actual acres, yield, production for the season. In most cases that’s going to be post harvest.”

Honig says the time and effort farmers put into accurate reporting of their data anytime during the year is critical to NASS reporting.

Honig said there are advances in technology, but farmers are still the best at knowing what is happening at the crop level. He said technology is a big piece of their efforts to do things better and improve their processes.

“We’ve got some research projects going on right now specifically looking at how we can better utilize those data sources such as precision ag, higher resolution satellite imagery. As the technology improves we have to make sure that we are continuing to evaluate to see if that can help us to improve not only what we’re doing, but maybe reduce the burden on the producers who are providing information to us now.”

The next report is a week from Friday, on January 10th.