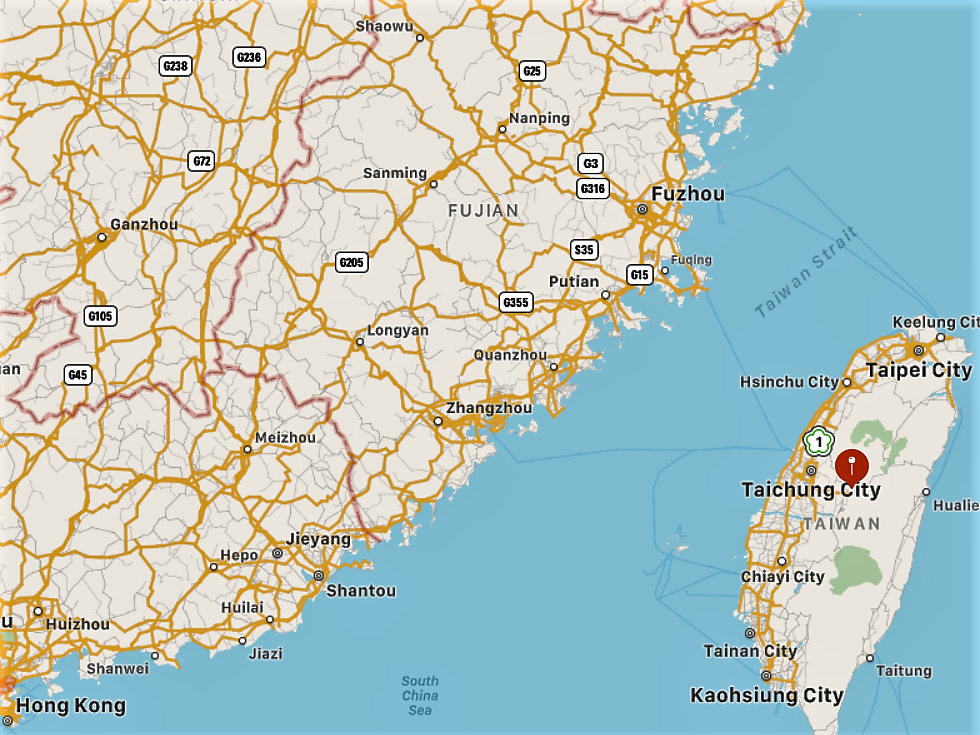 The ball is now in the U.S. court on a major trade deal offer by Taiwan, and Washington trade experts say the U.S. should act, despite long misgivings about the impact on trade with China. Taiwan President Tsai Ing-wen’s strategically timed offer to loosen import restrictions on U.S. pork and beef with meat-leanness additive ractopamine could end decades of stalemate on a trade deal.

But U.S. Trade Representative Robert Lighthizer and some key lawmakers will need to stop favoring China amid rising tensions over trade, military, and COVID-19. American Farm Bureau Executive Director Dale Moore wants a balanced approach not based on “political whims.”

“We want the United States doing everything it can to get China, mainland China, and Taiwan as solid, stable markets. And, we’ll certainly pass that along to folks on Capitol Hill, folks in the executive branch, as well.”

Moore suggests a deal with Taiwan could even hasten a Phase 2 deal with China. Taiwan is the U.S.’ fifth-largest market for Ag goods. U.S.-Taiwan Business Council President Rupert Hammond-Chambers talks about Trade Ambassador Robert Lighthizer putting China ahead of Taiwan on trade deals.

“If Mr. Lighthizer is thinking about a choice between one-side or the other, he’s making a ‘false choice.’ The other fear I have is that USTR will pocket this concession, and all they’ll do is relaunch the Trade and Investment Framework Agreement, the TIFA, which they have had on hold since 2016.”

The Business Council echoed the earlier call of more than 160 U.S. House members of both parties for USTR to launch trade deal talks with Taiwan as soon as possible.