The corn and soybean harvest in NE Indiana is nearing an end. According to the latest USDA update, 77% of Indiana corn and 80% of Indiana soybeans have been harvested. Most fields in NE Indiana have been harvested; and, with rain on the way, farmers are working hard to finish this week. “We are about 95% complete on soybeans and close to 2/3rds on corn,” said Brian Schrader with Pioneer. 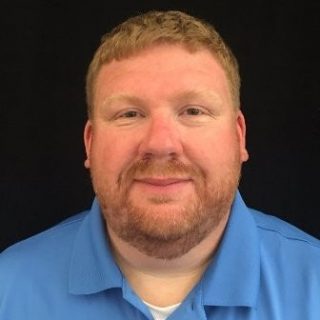 Nationally, 72% of soybeans and 61% of corn has harvested. Schrader told HAT that corn yields have been good even in places where planting was late due to heavy spring rain.

“I am hearing yields of well over 200 bpa in most of my territory — some fields averaging 250 up to 275 bpa.” He noted 70 bpa soybean yields are common, except in some areas where disease  and quality issues have resulted in a drop in top end yields.

Schrader says these yield numbers are proving to be a surprise to many growers, who saw less than Ideal growing conditions early this year. He stated, “I am very pleased with the yields because they are much better than I had expected earlier this year.”