The Need for Speed With Seed 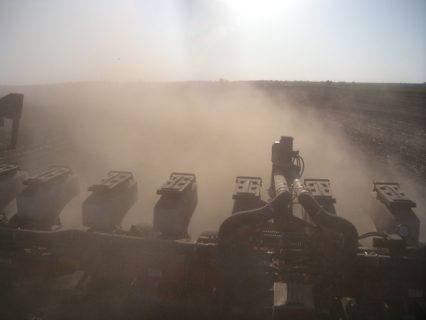 After planting delays the past 2 years, growers are anxious to get seeds in the ground as quickly as possible which has sparked interest in high speed planters.

In an effort to get planting done in a shorter period of time, farmers are looking to new technology to increase the speed of planting.

“We are able put seed in the ground at 14 mph to 15 mph and have the same accuracy as we did at 5 mph,” according to Brenton Wolf with Bane Welker Equipment.

He stated that several new planter models have been redesigned to plant faster.

Machinery Pete told HAT that there is a lot of farmer interest in these high speed units. 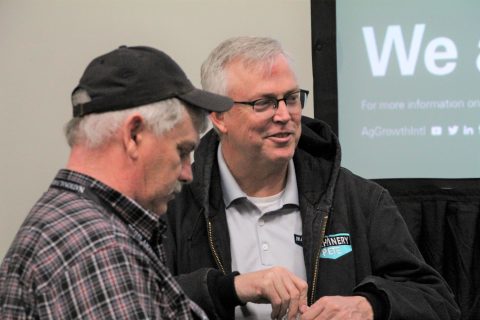 “There is really a lot of interest in that high speed stuff. There is a lot of buzz about the new John Deere planter that is designed to work with older tractors.”

He added he is seeing a lot more interest by farmers in general about planters.

Kinze has introduced a new high speed planter but has also introduced a retrofit kit that will allow growers to upgrade their current planter to a higher speed. Eric Broadbent with Kinze says this is an option many growers are considering, especially in these financially challenging times.

“Guys don’t want to upgrade from a 12 row planter to a 16 planter or even larger,” he said. “It is a whole operation decision and expense. Yet, they want to get more acres planted quicker so their alternative is to go faster.”

Wolf says farmers have always tinkered with their planters, but this year it is all about making them faster.

“There is a ton of things we can do to push the needle along and gain speed.”