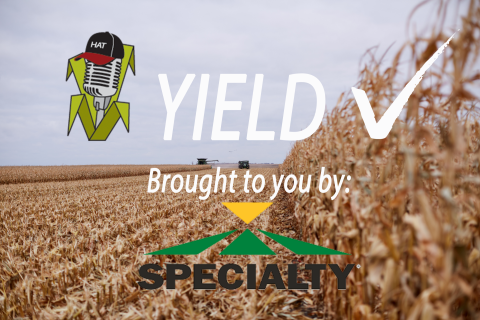 HAT’s newest yield check reveals some great returns on both the corn and soybean crops in the territory from Lafayette east to Logansport and on north up into Pulaski County. Specialty Hybrids local field sales representative Grant Gudeman says on lighter, drought riddled soils yields are running 180-210 bushels.

“On a dry year like we’ve had, guys are overwhelmed with some of those yields, but on the average to above average ground where yield capabilities are usually high, and ground has good fertility, good organic matter, yield expectations are high, we’re seeing anywhere from 240 bushels to 270-280 bushel corn pretty consistently,” he told HAT.

In many cases after fungicide applications, it’s apparent the corn plants had a productive year. Gudeman has noticed there is still green in the corn plant even with moisture tests coming in around the high teens.

“Which tells me the factory has stayed on and stayed functional and has worked all the way to the corn’s death which means I think the corn has died and matured properly. I think that is helping the corn dry down naturally in the field, but I’ve also gotten a lot of comments that the corn is drying down artificially very well in guys’ dryers. 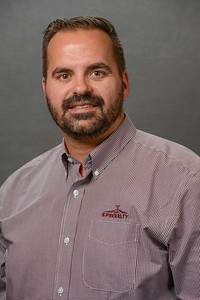 But of concern is incidence of tar spot and the cannibalization that can occur with infected plants. Gudeman says keep an eye out for stalk strength and standability and target those fields for harvest.

Bean harvest has had a good week and a half to two week run and Gudeman reports moisture running from 12 ½ to 10 percent range from the beginning of the day to the end. Yields have been a head scratcher though.

Yield checks are brought to you by Specialty Hybrids, where it’s your field, our Specialty. Find your local field sales representative and yield results online at www.specialtyhybrids.com.