Stormy weather in sections of Indiana Monday night took down some of the state’s corn crop. In a Specialty Hybrids Yield Check, Gutwein Seed Services agronomist Marty Park says northwest Indiana roots were compromised, nutrients were lost and when high winds came through, some of the crop suffered.

“We definitely did not need those storms that hit late Monday with all that wind that we had because this corn crop was pretty fragile,” he explained. “There were a lot of stresses during the growing season and it kind of came up short and robbed the stalk to try to finish filling the kernels on the ear. “There’s pockets where the storms were bad and there’s a lot of black corn to various degrees and then there’s some areas like White County. I haven’t been through there yet but there’s a lot of downed corn in White County. I believe that was kind of the epicenter.” 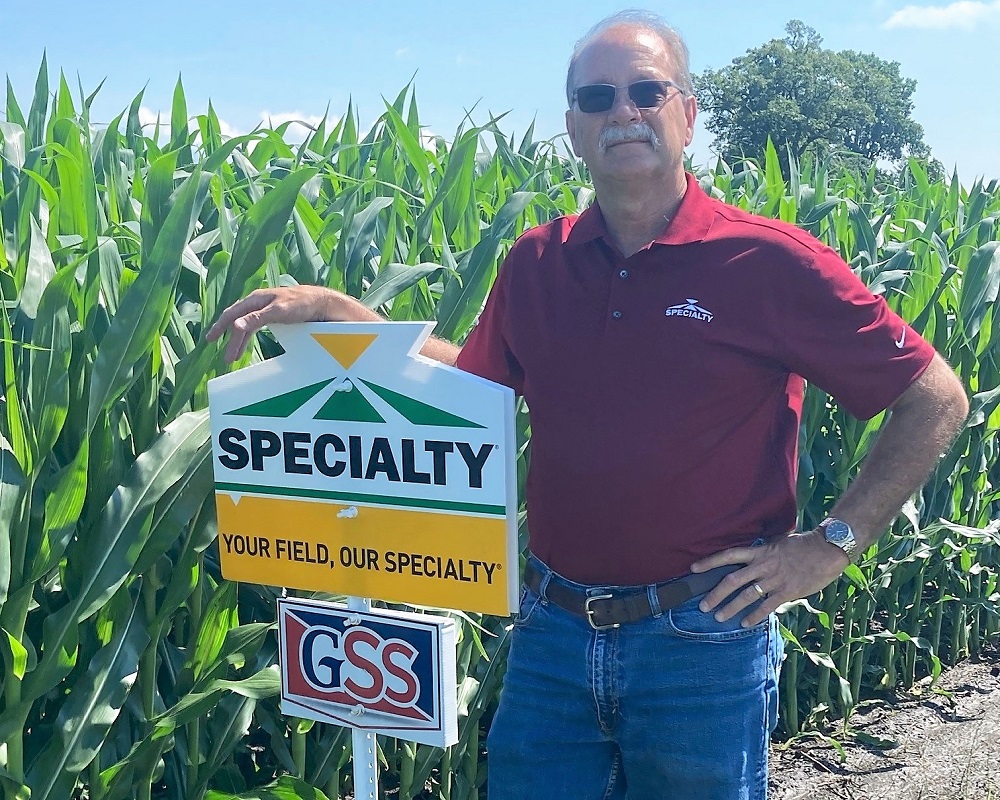 Tar spot came in early this year with ideal conditions for it to spread, and Park says it has contributed to the corn crop’s issues.

“Primarily from State Route 16 north, tar was really, really running rampant, especially in fields that were not sprayed or in fields that we weren’t able to get sprayed timely, and that definitely added to the premature shut down of the corn and the cannibalization the stalks.

Harvest progress, like yields, is variable. Some have nearly finished corn but not touched soybeans. Others have 50 percent of both completed.

Hear more in the HAT interview: