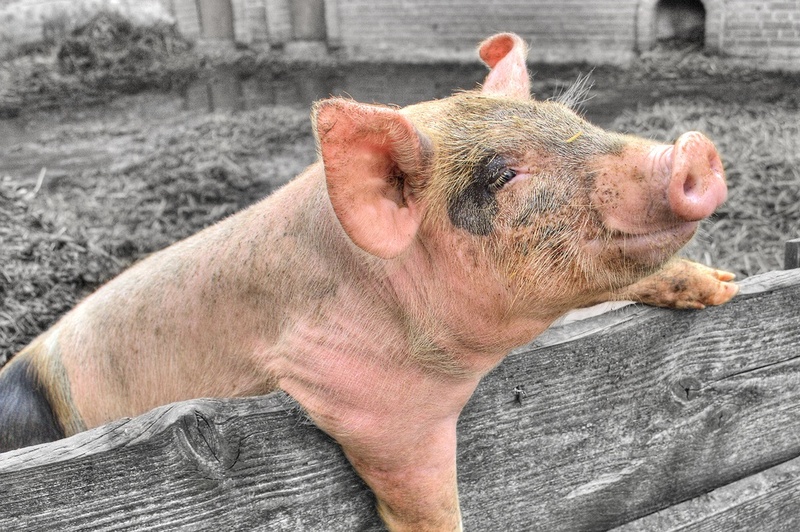 The National Pork Producers Council (NPPC) and the American Farm Bureau Federation (AFBF) have joined together to sue the state of California over Proposition 12.

California’s voters approved Prop 12 in November 2018 as a series of animal welfare initiatives.

“It prohibits the sale of pork in California that does not meet its very prescriptive standards,” says Michael Formica, assistant vice president and general council with NPPC.

Those standards would be for states that produce pork that is shipped to California.

Formica says it will also impact consumers in California.

Arguments scheduled for this case will begin on Wednesday with the Ninth District Court. Formica expects the courts to have a decision by mid-summer.

“We’re working as hard as we can to try and get some certainty and relief for producers, and that’s why we’re fighting this case—to put a marker down and to draw a line and stop these things from happening anymore,” he adds.