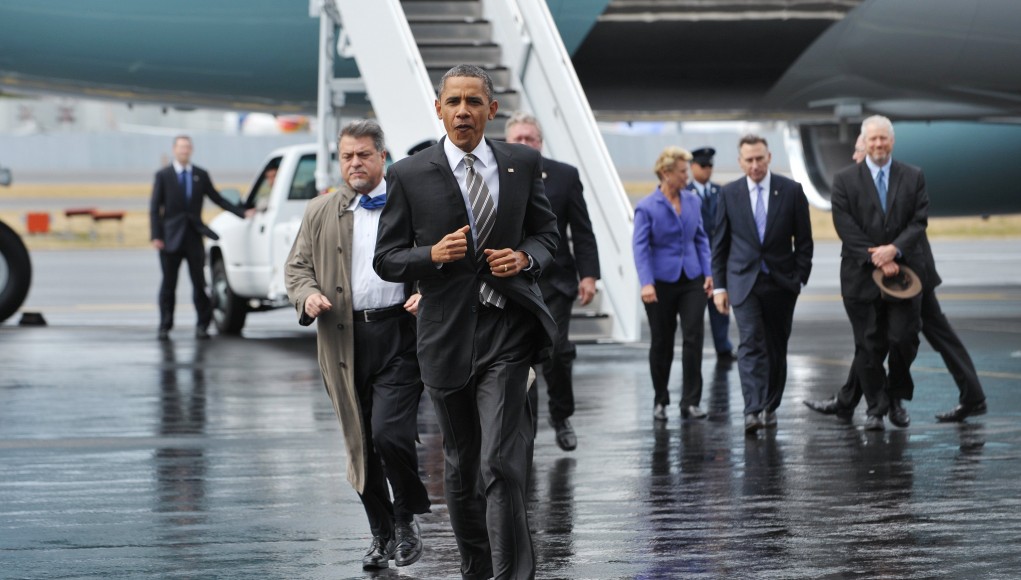 Obama Running Out of Time To Make a Deal on Trade

US farmers want to sell their products on the world market. Other nations want to buy our farm products. But politics and trade policy keep things from being that simple since trade is a contentious issue in Washington. President Obama has asked for Trade Promotion Authority which would give him the ability to negotiate trade agreements that are in the best interest of the United States. But he cannot get members of his own party to go along. House Speaker John Boehner says the President needs to do more, “Every member of the Democratic party in the House is opposed to giving the President what we wants.” He said the President needs to “step up his game” in garnering more support from his own party. The President  told two-dozen lawmakers at a White House meeting last week that he would campaign for them against challenges from the left if they back TPA.

Boehner says those who benefit from trade, like the ag sector, also need to do more to stress the benefits of trade to the public, “Those who support trade must do more to educate the public about the benefits of trade.” He added Republicans cannot pass TPA alone. In 1993, 102 Democrats voted for NAFTA; 59 voted for the US-South Korea trade deal in 2011; 66 voted for a deal with Panama; and 31 for the Colombia trade deal.

White House aides are counting votes and attempting to build a coalition mostly of Republicans and a few Democrats to back the legislation, which is needed before Obama can finish negotiations with other Pacific Rim nations. Obama says the deal, called the Trans-Pacific Partnership, is one of the top priorities for his second term. Time is running out for action in Congress on TPA. Approval will need to come this summer, or election year politics will likely sink the issue for years.