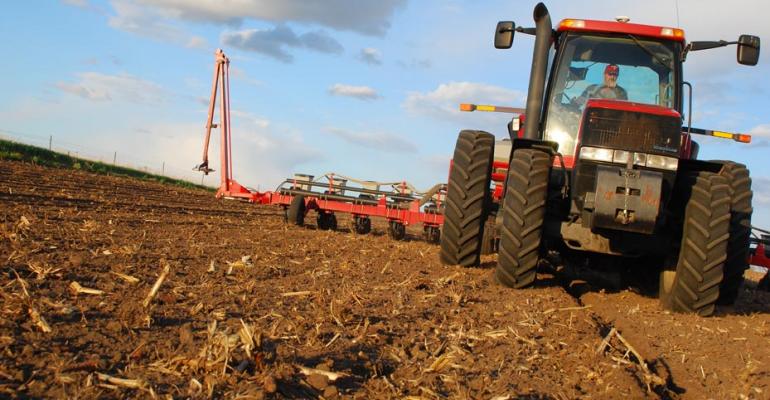 Only one percent of the expected corn crop has been planted so far in Indiana according to the USDA’s weekly crop progress report.  This compares with 13 percent last year and ten percent as an average over the past five years.

The USDA also shows that almost no soybeans have been planted at this time compared with eight percent in 2021 and four percent over the past five-year average.

The average temperature for the week was 54.7 degrees Fahrenheit, 0.2 degrees above normal for the state. The amount of rainfall varied from 0.14 inches to 1.09 inches over the week ending Sunday, Apr. 24.

The statewide average precipitation was 0.58 inches, 0.36 inches below normal. There were 2.3 days suitable for fieldwork for the week ending Apr. 24.

Growers took advantage of the relatively dry week to focus on pre-planting activities such as spring tillage and anhydrous ammonia applications, though planting was still delayed due to the wet and cool soil conditions.

Winter wheat conditions improved slightly from the previous week, while the percent jointing remained behind the five-year average. Livestock were reported in good condition and enjoying the greener pastures.

Other activities for the week included spraying preplant herbicides and moving grain to market.