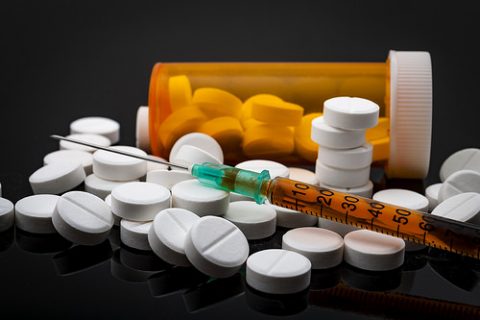 For the first time in more than 30 years, the number of deaths from drug overdoses declined back in 2018. That number is estimated to be around 70,000 people a year, or 200 people a day, and rural America is not spared in that total calculation.

“The impact that drug addiction has on any community is significant—whether it’s law enforcement or the need for healthcare access and social services—but particularly in a rural area where a county might not have the resources that an urban center would,” she said. “The impact is even more significant because the resources are more limited.”

For several years, rural hospitals have played a critical role in helping disease and addiction. Hazlett noted that with the decline of hospitals in rural areas, USDA and ONDCP are trying to find other ways to combat the epidemic.

“The rural hospital infrastructure is challenging and in some of our areas—particularly those that are hard hit,” said Hazlett. “We’ve had to look at other resources—accessing care through telemedicine or looking at some of the other providers that might be able to assist in an area.”

Roughly 74 percent of farmers have been impacted by the opioid crisis. Hazlett said she has seen more communities step up and recognize the challenges that come with opioid addiction. The first step to taking action is acknowledging there is a stigma.

“I’ve seen tremendous progress in bringing this issue out into the open and being willing to talk about it and once people are talking, local leaders can come together and decide what solution best fits their community,” said Hazlett.

Hazlett added there is some good that can come out of this situation with opioid use and abuse in rural America.

“I see this crisis as the silver lining—it’s creating a catalyst for broader change that often needs to happen in rural places,” she said. “We don’t like that it’s drugs that brings a community together and with a sense of urgency, many of these issues need to be addressed so we have a future in these communities.

More information can be found at usda.gov/topics/opioids