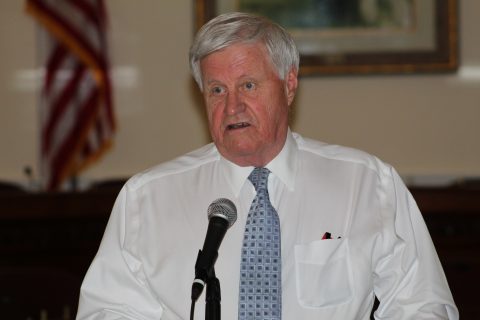 The Farm Service Agency says it will begin to accept Conservation Reserve Program applications starting on June 3 from farmers who engage in certain practices. The agency will also offer extensions for expiring CRP contracts. FSA Administrator Richard Fordyce also says the FSA will not hold a general CRP signup until December. A Grasslands CRP signup will still be held later this year. The Hagstrom Report says Fordyce announced the signups during a House Agriculture Conservation and Forestry Subcommittee hearing. However, not everyone was pleased. House Ag Committee Chair Collin Peterson was furious with the announcement.

Peterson said during the hearing that he would block the signup programs, even if he has to file suit against the USDA. Peterson believes that the continuous CRP will take up acreage that will go into the general sign-up. Much of the land that goes into the continuous CRP, which emphasizes improvements in water quality, “does almost zero good for wildlife,” Peterson says. USDA is using rules under the 2014 Farm Bill for the continuous CRP signup but plans to engage in formal rulemaking for the general signup. Peterson doesn’t understand why USDA can hold one signup under the old rules and engage in rulemaking for the other.