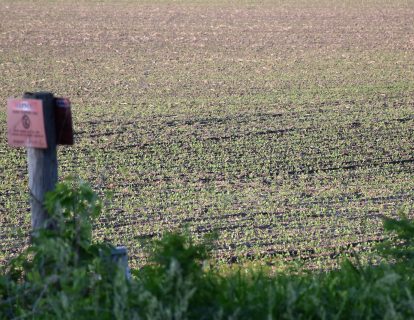 This new planting season, with all of its delays early, allowed farmers to be exceptionally prepared to plant once the weather allowed. An Indiana agronomist feels that was beneficial and has probably played a role in the rapid planting pace of the past couple of weeks.

“Things dried out,” said Kirby Bacon, DEKALB Asgrow technical agronomist, “and soil conditions got really good, and temperatures got really good and we got started and seemed to move right through it with very few hitches.”

Bacon says there have been some exceptions like some cold chill injury from very early planted corn, especially from cold nights and on the sandier soils. There could be some replant in those areas, but it will be very minor compared to last year and even the year before that. 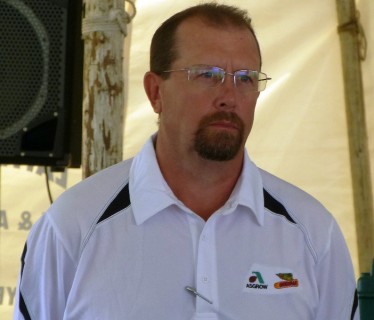 Bacon wants to see farmers who have been able to get crops planted, many in a short period of time, in those fields with eyes on the emerging crops.

“As our window for planting was compressed into this short time frame, often so will our weed pressure windows when those weeds begin to develop. As our crop moves into that phase, we’ll have a lot of acres that will all move into that phase at the very same time. So, I think continue to scout, be out in the field and be observing what things are doing so you can stay ahead of the curve. As some of the post plant opportunities present to control weeds and stay on top of that, we need to hit it early and stay out in front of it.”

That will help you avoid too much to cover in too short of a time frame.