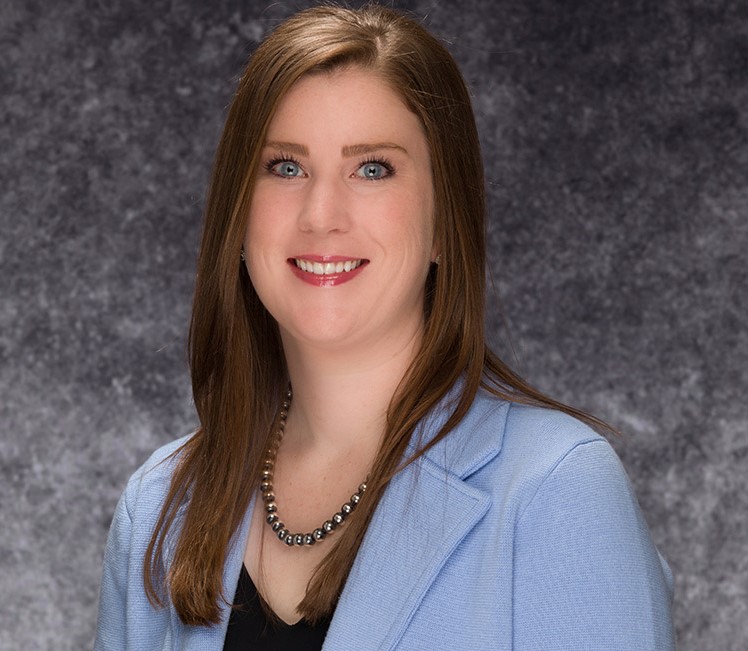 The hog market took off like a rocket ship Friday, and strong exports have been the catalyst. U.S. pork exports are on a record pace for 2020. July sales were down from one year ago, but up from June of this year. National Pork Board Director of International Marketing Clay Eastwood says exports have increased year-over-year to markets like China/Hong Kong, Canada, the Philippines, Vietnam and the Caribbean. The momentum with this positive export pace is expected to carry through the balance of the year.

China remains in the limelight. Eastwood says pork demand has moderated, but there is still huge opportunity in the Chinese market.

“One of the other bright spots I wanted to point out in Asia is the ASEAN region, including markets like Vietnam and the Philippines have proved to be really bright spots for U.S. pork so far this year. And, a couple of highlights there include July exports to the Philippines at 90 percent higher than a year ago, with value up 141 percent. Exports to Vietnam were up over 270 percent from a year ago, with value up over 500 percent, so, really great opportunities for U.S. pork in areas that are affected by African Swine Fever, so that ties into the work that we’re doing in international marketing at the pork checkoff related to action and to some of the work that we’re doing in Vietnam and the Philippines to help position U.S. pork in those markets for the long-term.”

The Pork Checkoff partners with the U.S. Meat Export Federation to build international demand. These exports help drive value back to the producer.

“To put that in perspective, so far in January through July of 2020, exports have accounted for over 30 percent of our total production, and so, when we really put that in perspective, for July’s exports the export value per head averaged just over 48 dollars. For the year, we’re over 61 dollars per head of added export value back to the producer. We’re really focused on anytime that we can export these products that otherwise may not have as much value here domestically, that’s where we’re really focused on the added value in terms of exports, and being able to get more money back to the producer, and ultimately more money for hogs here in the U.S.”

For more information, producers can contact the Pork Checkoff Service Center at Pork.org or call 800-456-PORK.