The Potential Impacts of USDA Reports Being on Hold During Shutdown

The USDA announced last week that the January World Agriculture Supply and Demand Estimates, or WASDE, report would be delayed due to the partial government shutdown. Hoosier Ag Today market analyst David Kohli says the timing is unfortunate because this report is critical for planning and strategy for farmers and their lenders.

“You’re looking at corn and bean ratios right now very, very closely. How much of this crop is going to be switched over to corn and beans? A lot of people are talking about that. We may get some insight in this report trying to see how much was the yield affected for both corn and beans this past growing season.”

Another HAT market analyst, Bob Utterback from Utterback Marketing Services, says this could be an historically long shutdown because neither Democrats or Republicans are feeling a lot of pain from it. And not only is the WASDE report on hold, but daily and weekly export sales reports are as well. 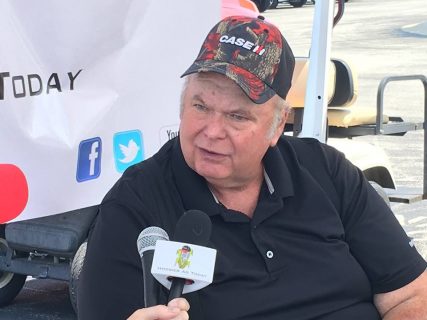 “I think we’ve got to deal with it in agriculture with the lack of reports. What happens is that inaccuracies, rumors, start to take over and for a period of time you could have really inactive markets because nobody knows how to position and then a rumor hits and then you get a big fundamental surprise.”

Utterback shared his advice for the duration of the shutdown.

Trade talks are continuing in Beijing today between the US and China. China has been purchasing more soybeans but it’s tough to tell how much because of the lack of those reports from USDA. We’ll be following any trade developments there that could impact the markets. For breaking news, follow us on Facebook and Twitter.