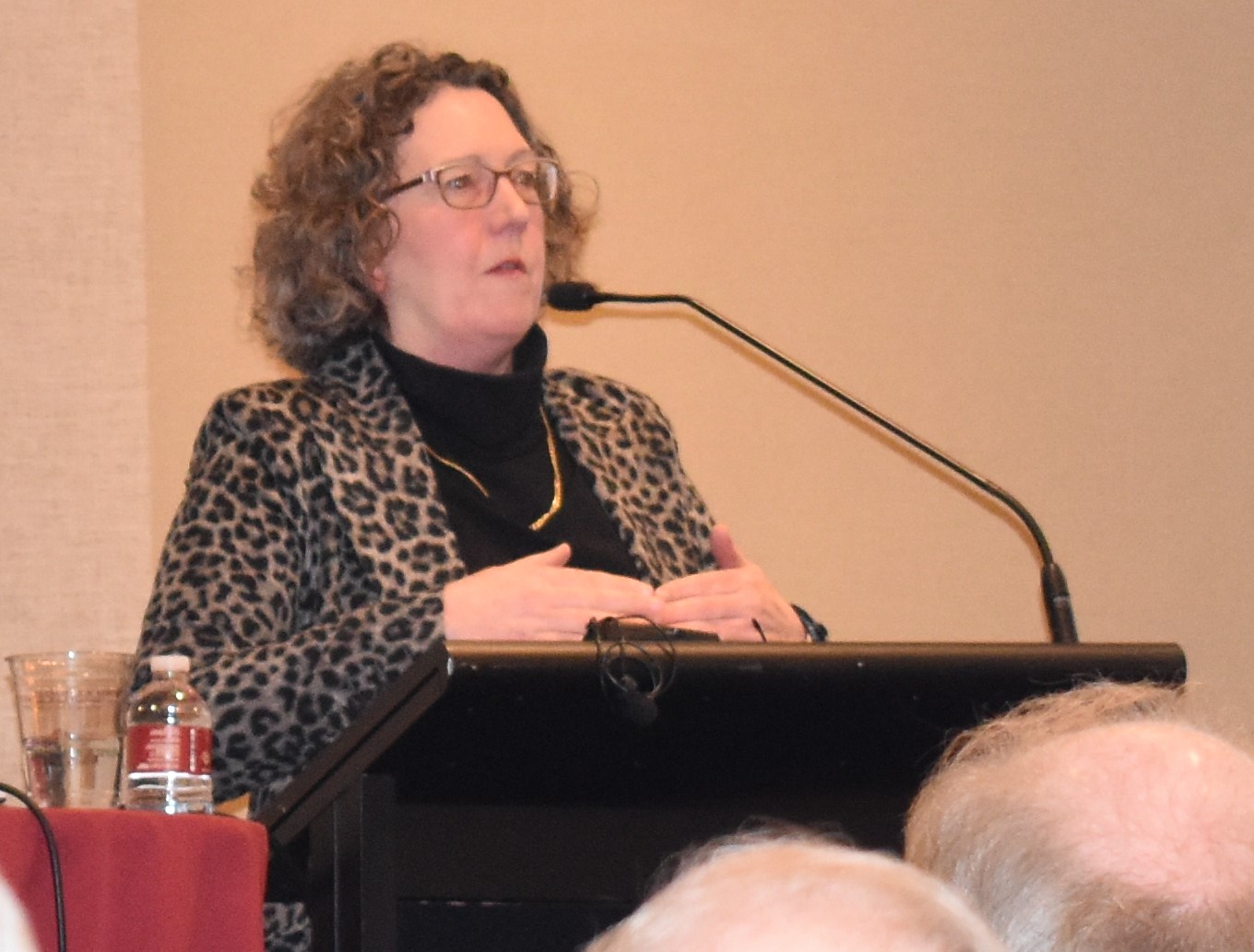 There is soon to be a new administration in Washington, D.C., and often that means changes in tax policy. Pat Wolff, Senior Director of Congressional Relations with the American Farm Bureau Federation, spoke about that during this week’s virtual convention. She indicated there are changes ahead with the Biden Administration.

“We are expecting to see legislation, maybe big tax legislation, fairly soon in the first six months,” Wolff said. “And the reason for that is the Democrats have talked about some big policy changes in the next Congress. Different parties have different policies, and as I’ve said, the Republicans have spent the last couple of sessions in Congress enacting business-friendly policies. The Democrats have said that they would like to focus more on individuals, and they’re talking about raising taxes on high-net-worth individuals and businesses.”

But Democrats have narrow control of both chambers of Congress. Wolff said that should have an impact on the kinds of tax legislation changes that can be made successfully.

“Everyone is going to have to deal with slim margins. There aren’t going to be big differences between the Republicans and the Democrats, and what that means is extreme policy positions are going to go by the wayside and the parties are going to have to pick their priorities. They won’t be able to pick as many, they’ll have to focus on them, and we don’t think we’ll see any big switches in policy.”

She says there are however some major challenges in the next four years to some things that Farm Bureau cares a lot about.

“Those are estate taxes and capital gains taxes. During the campaign, there was quite a bit of talk on the Democratic side about the estate tax exemption. The exemption now is a little over 11 million dollars per person. It will stay at that level through 2025. But it has been said that Democrats would like to shrink that exemption; cut it in half, and some even going so far as saying they would take it down to 3.5 million dollars.”