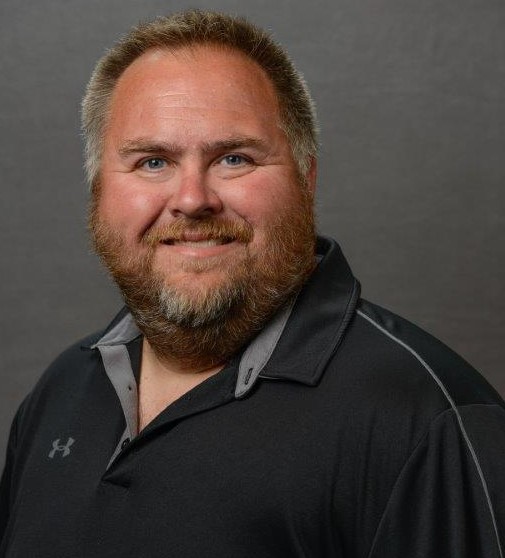 Yields will be all over the board this year. We’ve heard that a lot in recent years and those are current year thoughts of Jeff Lakin, a technical agronomist in Jasper County with Channel Seeds.

“Some of the early reports coming out of Lafayette and west area, very good corn yields coming out of that area,” he reported. “As we work north into some of the northern counties where we have higher sand concentrations that were impacted by droughts more, the yields are going to be significantly less I believe. It just depends on rainfall and who caught it and who didn’t.”

Lakin says he is starting to see some hybrid specific issues with standability.

“No catastrophic events at this time, but especially where we were water stressed the stalks are getting more fragile every day,” he told HAT. “We’re out with our seedsmen telling them to tell their customers to choose hybrids to get out of the fields quicker than others and make sure that we get the ones that have some susceptibility to stalk lodging issues out of the field sooner than later.”

In addition to everything on the farmer’s mind while harvesting this year’s crop, it’s the perfect time to being laying the groundwork for the 2021 season. Lakin says growers in combines would be well-served to note the hybrids and varieties they like and don’t like.

“The best time to make selections is when everything is fresh on your mind, the growing season is fresh on your mind. You’re running the combine through the crops and it’s the ideal time to make those selections based on what’s happening currently, what you remember through the growing season. We always have the ability to go and tweak orders later.”

He adds, don’t overreact to yield results that were well below what you may have expected.

“Consult with your Channel seedsman or me so you can get a broader picture of things, because just because they maybe saw a product fail in their local field doesn’t mean that it was that way across the board. It might have been an environmental thing that just caused product not to work this year, so we don’t want to make overreactions. We want to look at the big picture as well.”