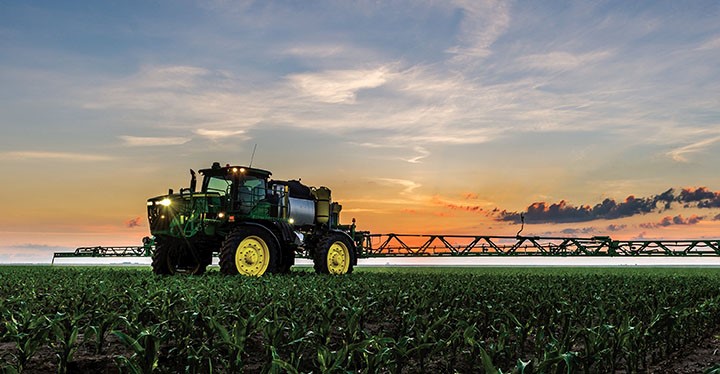 Every major ag crop has at least one resistant pest. There are more than 550 species of arthropods that are resistant to pesticides. Most resistant insects come from four groups: beetles, flies, sucking bugs, or moths and butterflies.

Resistance has been documented as far back as 1914. According to Bruce Steward, technical service manager with FMC, the goal of insecticide resistance management (IRM) is twofold.

“Number one is wanting to try to prevent or delay—sometimes we just can’t prevent [resistance] totally, but hopefully we can delay resistance so we can keep those insecticides out there and keep that population susceptible to the spray,” he says. “Number two is to help maintain the efficacy of these valuable insecticides that are created.”

IRM matters because it takes a lot of money and time to bring products to market.

“It’s estimated that over $300 million is needed to bring an insecticide from molecule to market, and about eight to 10 years,” says Steward. “It’s a pretty expensive and long period to get products brought to market.”

Modes of resistance include metabolic resistance, target site mutation, behavioral resistance and integument. Without insecticides, yields on most crops would drop by up to 50 percent. Steward says they have a substantial financial impact.

“Net value of $21.7 billion each year is what the farmer benefits from, so that’s a big economic number,” he says. “There have been some values that show a return of $19 for every $1 spent on controlling insects with insecticides.”

What else can be done to prevent resistance?