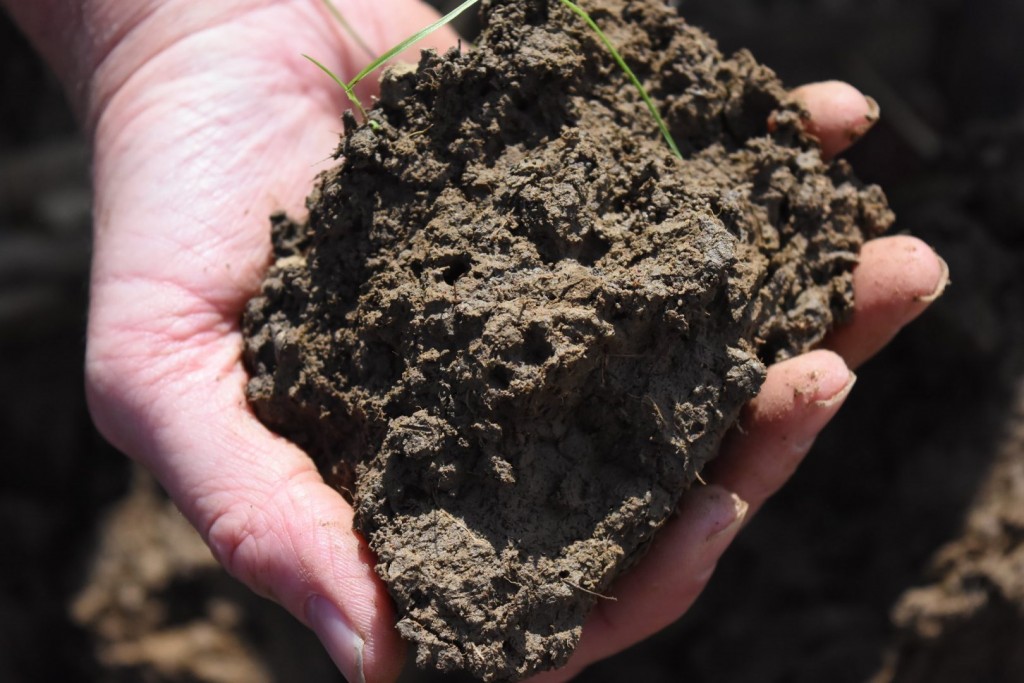 Terry Jones, Dairyland Seed agronomist, says this past season, he’s been seeing issues with lighter soils that need to be addressed now that harvest is wrapping up.

“I did a lot of soil testing and diagnosing issues in those particular fields,” said Jones. “The same thing kept reoccurring in multiple locations. We had deficiencies in the secondary nutrients—sulfur, calcium, magnesium—and also lower pH on those lighter soil types.”

He said soil sampling should be done this fall, and to focus on those deficiencies in lighter soils.

“The deficiencies are quite obvious,” said Jones. “If you maintain the levels of secondary nutrients in your soil on those lighter soil types, it will enhance the drought tolerance of a crop and improve standability. Potash fertilizer has chlorine in it, and that helps regulate water within the plant. There’s definite advantages of taking care of those lighter soil types.”

Those lighter soils might need to be spoon-fed once or twice a year because they likely won’t hold nutrients.

“Sometimes it gets away from people and it really shows up in dry years,” he said.

Jones added that it’s also not too late to consider fall herbicides to take care of weeds growing in the soil.

“By controlling weeds now, it makes spring a lot easier for burndown programs,” he said. “It also goes a long way to eliminate egg-laying sites for certain insects. It also breaks the life cycle in soybean cyst nematodes [because] some winter annuals are actually a host.”

Talk with your local Dairyland Seed agronomist for more information.