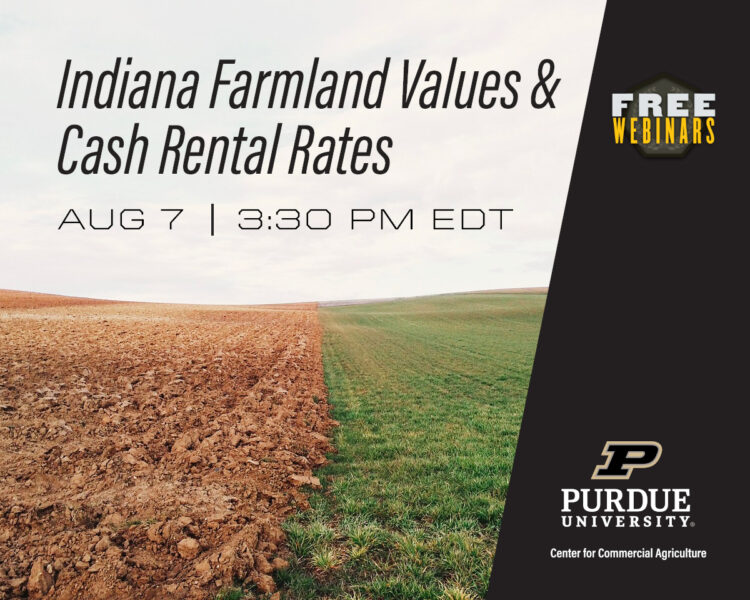 In the newest annual report on Indiana farmland values, there was an increase from June last year to June in 2020. The 2020 Purdue Farmland Value and Cash Rents Survey does show better values for farmland, but there was a distinct change in the growth from the first half of the survey period to the second, which is the first half of this year.

“If you look at it at first glance it looks like a fairly significant increase in farmland values on a June to June basis,” says Jim Mintert with the Purdue Center for Commercial Agriculture, “but the bulk of that increase was the first half, so really it took place from June of 2019 to December of 2019. Since then the respondents suggest that real estate values have either been steady or a little bit weaker. There’s some variability there as you move around the state and different quality land.”

Mintert says people were just feeling better in general prior to the Covid19 outbreak.

“The ag economy barometer readings were much more positive at the tail end of 2019 and the very beginning of 2020, and of course when Covid19 the barometer readings dropped off pretty sharply,” he explained. “And I think to some extent we’re picking up some of that here with the farmland survey.”

The pandemic has brought an air of uncertainty into so many economic sectors. But, Mintert says its effect on land values cuts both ways. 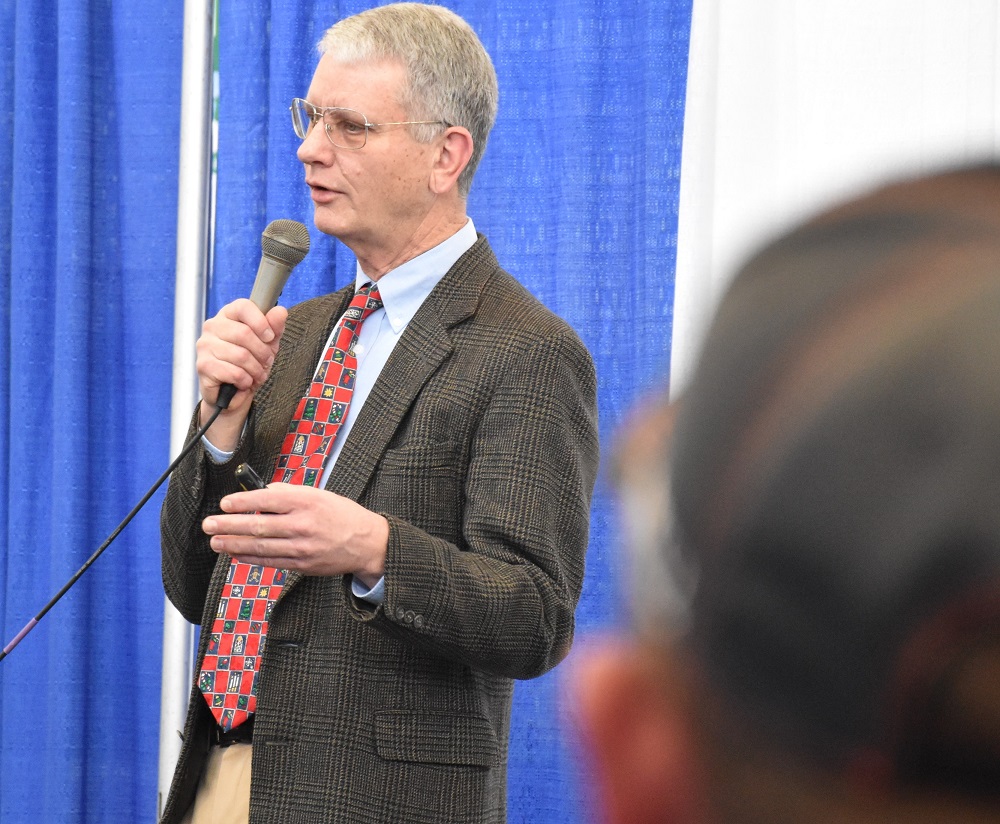 Todd Kuethe, Purdue associate professor and the Schrader Endowed Chair in Farmland Economics authored the survey, and he will be joined by Mintert and Michael Langemeier for a free webinar from 3:30-4:30 p.m. EDT this Friday, August 7. The public is invited to join the Purdue agricultural economists as they breakdown the Purdue Farmland Values Survey and USDA Land Values report, discuss marketing strategies for 2020 corn and soybean crops, and make projections for 2021 corn and soybean returns.

Registration is free on the Center’s website. Registered participants will receive a confirmation email with a link to view the webinar live at its scheduled time. Those unable to join live can register to receive a follow-up email after the webinar to download the slides and view the recording at their convenience.