This report was created by Jason Henderson, Associate Dean in the Purdue College of Agriculture and Director of Purdue Extension, and is entitled “Highlights on Agricultural Bank Financial Conditions”. It originally appeared in the Agribusiness Council of Indiana Newsletter. 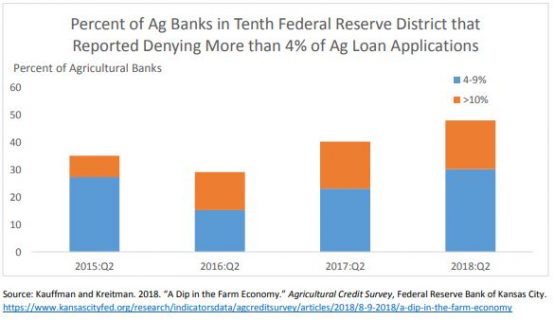 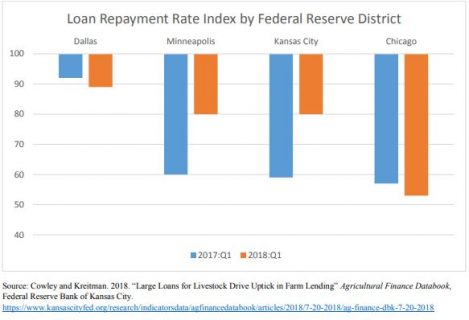 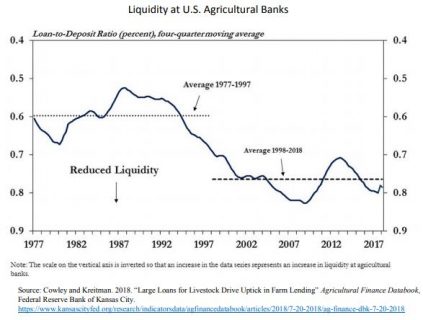