About 20 farms in northern Indiana are reporting signs of a virus in their chickens called Egg Drop Syndrome.

“It’s highly unusual and there’s still a lot not known about it so it’s an uncommon disease,” says Denise Derrer Spears with the Indiana State Board of Animal Health.

She says it’s not harmful to humans and it’s not fatal to the chickens.  But, it does cause hens to lay eggs with extremely thin shells or no shell at all.

“Obviously when the egg does not have a stable shell, it doesn’t have any value as a table egg, so you have problems with shipping product then from the flocks that have this issue,” according to Spears.

So far, this virus has only been seen on farms in the northern part of the state.

“This typically is a bigger problem for birds that lay brown eggs, so those darker-colored birds, but it’s been pretty isolated so far.”

Spears adds this virus has nothing to do with avian influenza, which has affected six turkey farms in southern Indiana.

“There is still a lot to be learned about it.  [It’s an] uncommon disease and there’s not a lot known about it,” according to Spears.  “There’s not been a lot of research done on it because it’s just not that common. there are some wild birds that can carry it in other species, so we haven’t really identified the exact source of where this came from.”

Spears says she wants chicken farmers and those with smaller flocks to be aware of the virus so it does not spread any further.  She suggests not wearing everyday street clothes and shoes when tending to chickens,  wearing special shoes or use boot covers, washing your hands after handling chickens, cleaning equipment often and not visiting other farms where there are other birds.

Indiana is the second-largest producer of eggs in the U.S. with over nine billion eggs produced a year.

Click BELOW to hear C.J. Miller’s report on Egg Drop Syndrome and his interview with Denise Derrer Spears with the Indiana State Board of Animal Health. 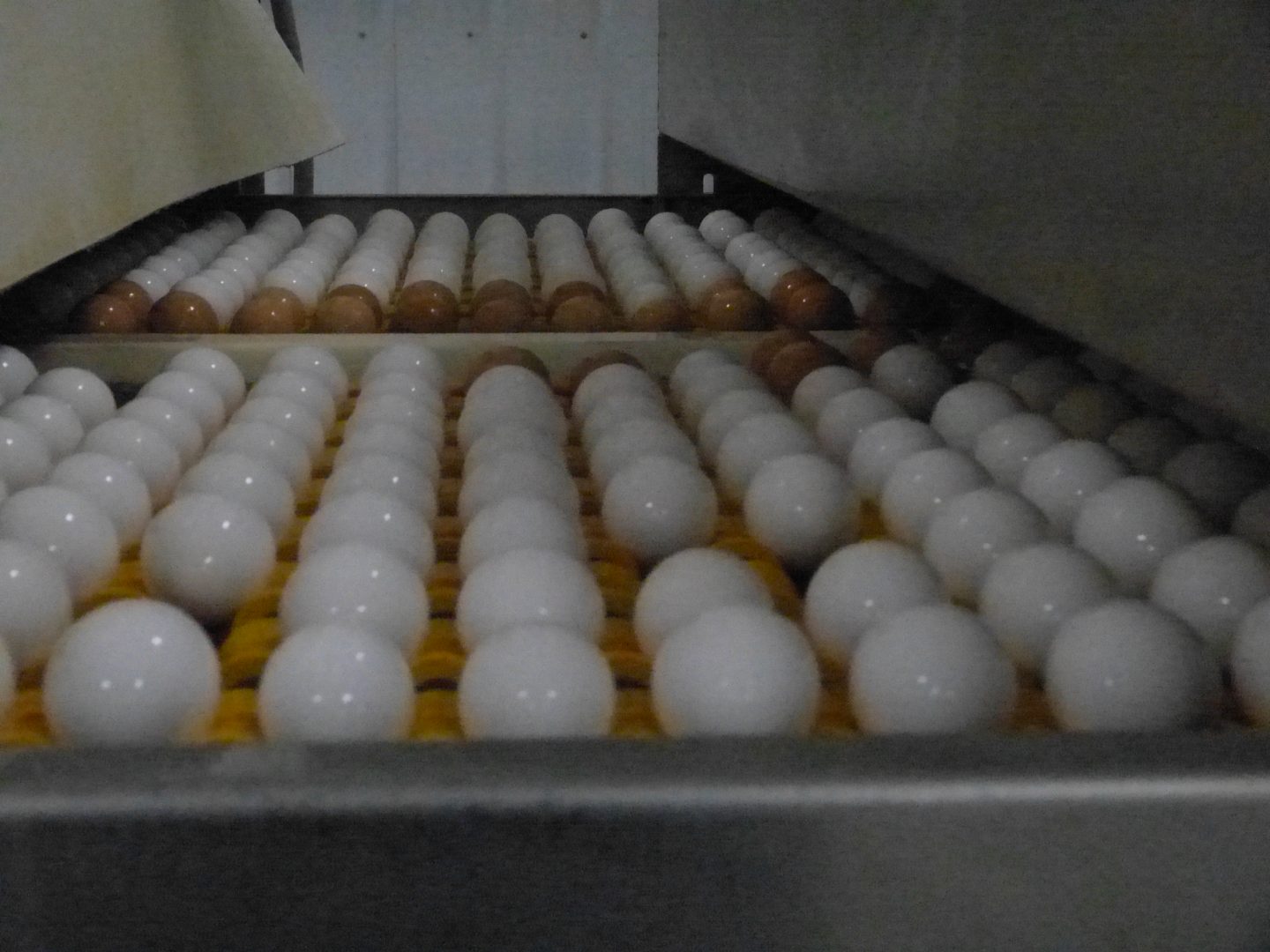