What is Really in that Seed Bag? 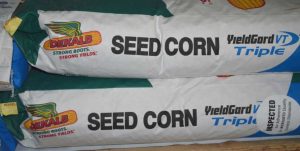 This time of year, growers are placing their seed orders for next year. But, do you really know what is in that bag? Farmer’s Business Network is a new company that collects and analyzes data for its farmer members. Head of Analytics, Matt Meisner, says they analyzed the actual genetic hybrid being used by their members by reviewing seed tags and found a significant amount was the same seed just being sold under different names. “We analyzed more than 7,500 seed labels, 2,550 unique genetic varieties from 110 seed companies, and 10,000 seed price invoices, and released the industry’s first-ever Seed Relabeling analysis,” he stated. 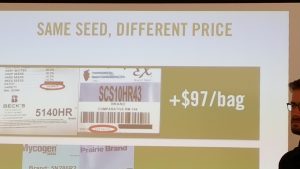 Through its analysis, the report found that a full 38% of corn seed analyzed and 45% of soybean seed analyzed are relabeled and re-sold by multiple different brands. Individual corn seeds were found being sold by as many as 12 brands, for as much as a $97/bag price difference (35%) in the same state. Meisner said, in some cases, there was a considerable price difference, but the need for transparency goes beyond just economics, “Farmers can substantially over pay for seed by not knowing that the identical seed is sold by other brands at a lower price. It also means the actual genetic diversity available within each crop is much smaller. And, most importantly, it can create the dangerous potential for farmers to accidentally concentrate genetic risk, leading to increased resistance issues.” 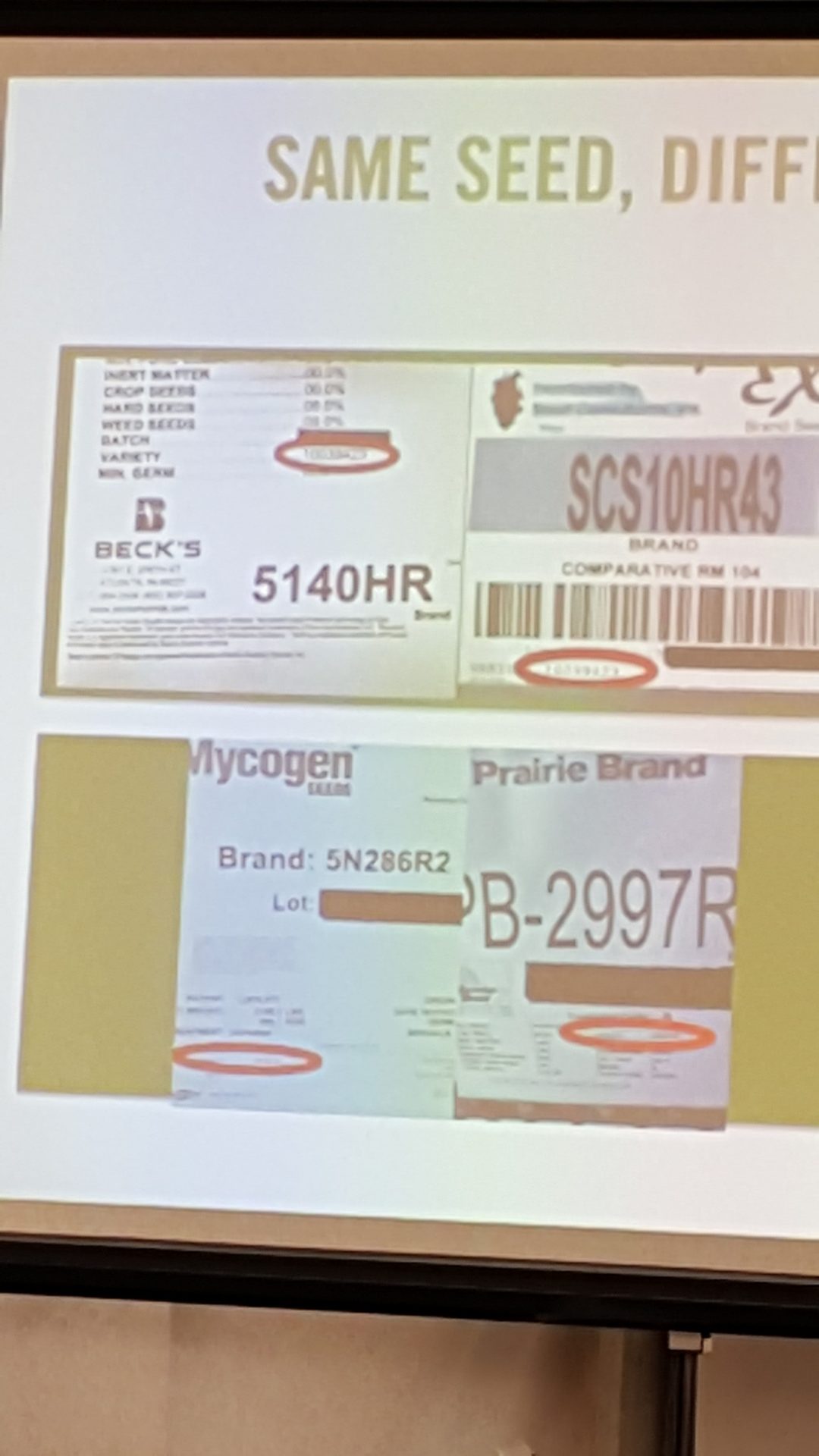 “This was only possible by crowdsourcing from thousands of farmers, nationwide, simultaneously, this planting season,” said Meisner. “We rigorously examined every seed label and pricing invoice to build our cross-matching database.” Co-Founder & VP of Product, Charles Baron, said, “We are a network of and by farmers whose mission it is to put Farmers First. This information is critical for farmers and is their basic right as consumers.” 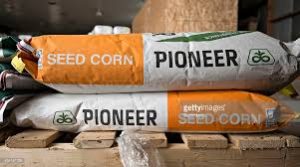 As widespread as the practice of relabeling was found to be, FBN analysts still believe the estimates are actually conservative. “Each additional new seed entered in our system, the likelihood that it matches another seed increases. As the data set expands to encompass all seeds on the market, the percent of each brand’s relabeling will almost certainly rise,” said Meisner.