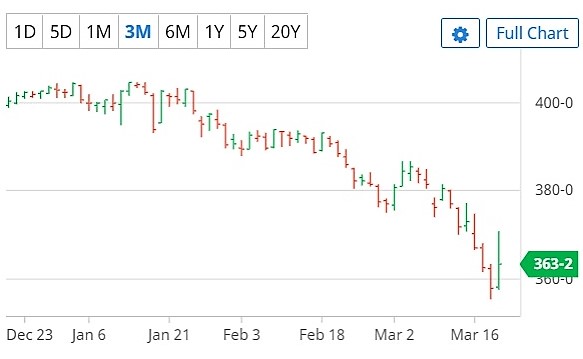 The volatility in markets has been tough to witness this month, and if you’re a farmer that has been the case for both the futures and basis markets. Basis losses have been even more pronounced in ethanol plant locations since many plants are now pulling their bids, unable to maintain margins amid the nosedive in gas prices.

But farmers can feel a bit better about one aspect of all of this if they have crop insurance.

“I think crop producers across the nation are in somewhat of a fortunate situation in that those prices used to establish the benchmarks for the revenue based products for example, were established in the month of February,” says Jim Mintert from the Purdue Center for Commercial Agriculture. “We did see some significant declines in prices start to materialize especially that last week of February, but still those monthly averages, which is what’s used for those crop insurance contracts for February, held up fairly well compared to where futures are at today.”

He says those crop insurance contracts could potentially provide a good level of support. The spring base price guarantees are $3.88 for corn and $9.17 for soybeans. Mintert said the majority of those who buy crop insurance in the northern half of Indiana purchase the revenue product at 80 or 85 percent coverage level. In the southern half of the state it’s more common to elect 75 or 80 percent coverage levels.

“Those insurance contracts do provide a pretty good backstop, and I think that’s important to remember,” he told HAT. “We didn’t anticipate this kind of a shifting in price taking place this rapidly, but those prices are well below the prices used in those insurance contracts, and I think that’s an important thing to think about in terms of making changes to your operation. I would look pretty closely at those.” 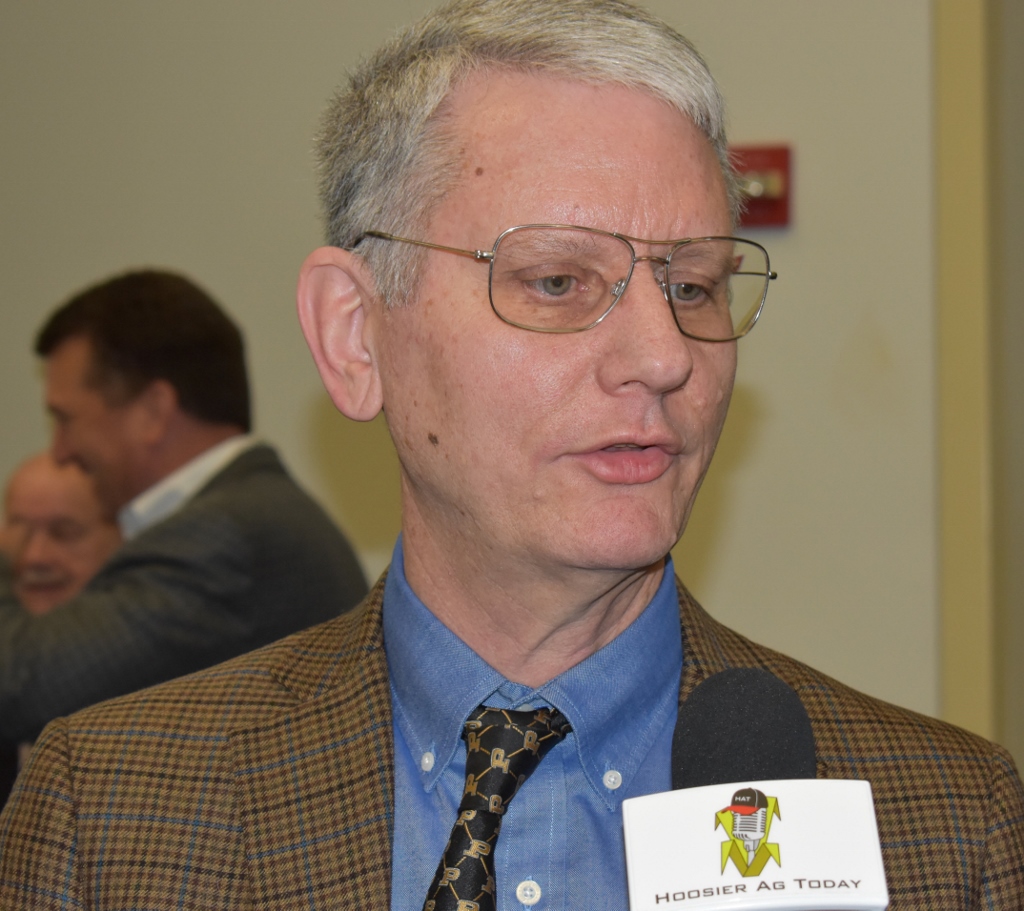 Mintert doubts that many farmers are thinking about acreage shifts and it is probably too early anyway.

“There has been a little bit of a shift in the relative profitability of corn vs. soybeans, but I think it’s probably too soon for most people to really think about making significant changes to their planting intentions for this spring at this stage.”