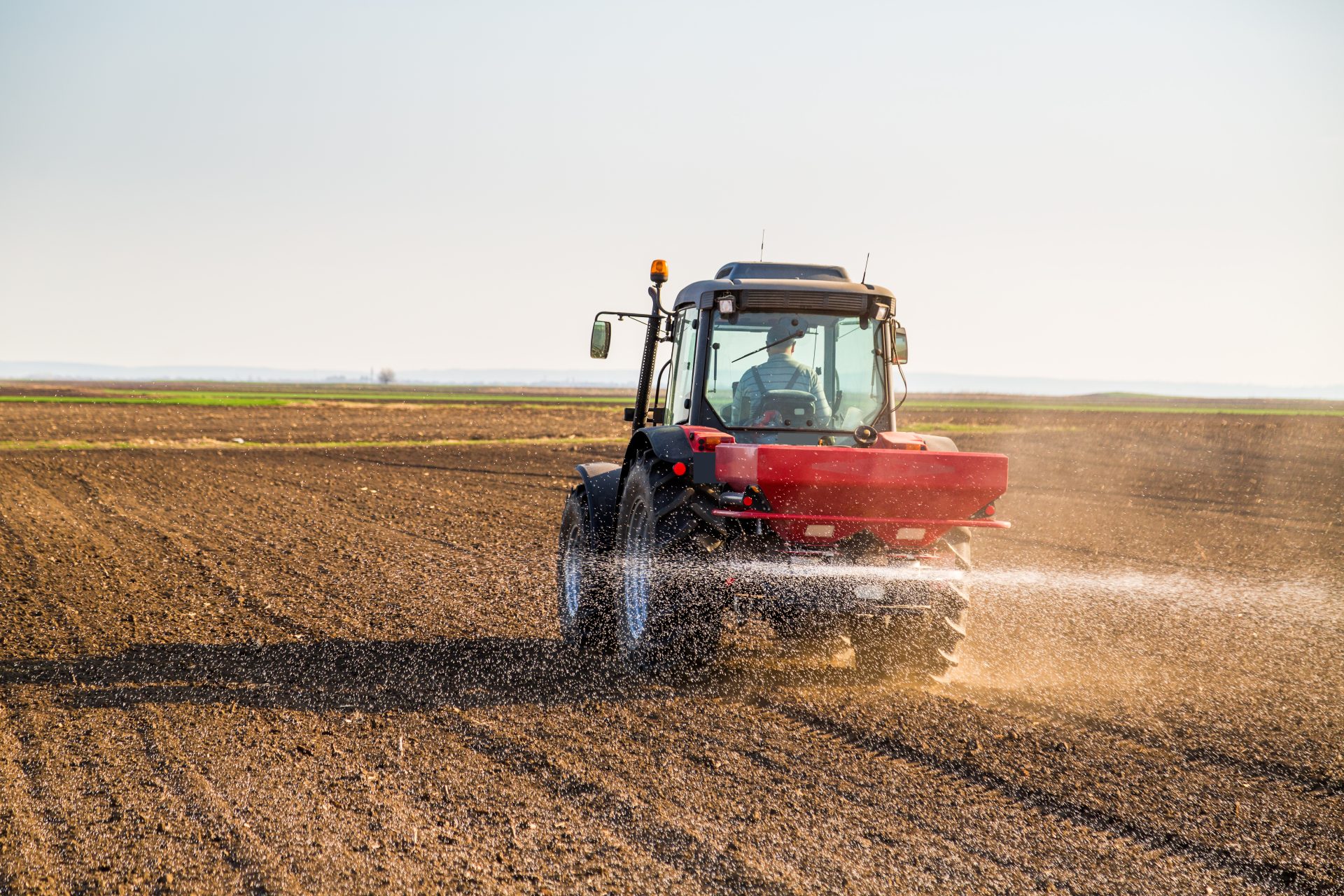 The U.S. Department of Commerce made a final determination last week on imported fertilizers saying that urea ammonium nitrate fertilizer shipped into the U.S. was subsidized and sold at less than normal value in the U.S. market during its period of investigation.

The National Corn Growers Association (NCGA) says it’s an important step in the process, but the ruling won’t on its own lead to the placement of duties on nitrogen fertilizers shipped into the country. The final stage in the process is expected later this summer when the International Trade Commission makes a final ruling.

“Placing tariffs on nitrogen fertilizers will land yet another blow to farmers, who are already dealing with a host of challenges,” says Brooke Appleton, NCGA vice president of public policy. “Farmers can’t farm with one hand tied behind their backs, and these actions getting pushed by fertilizer companies will tie their hands.”

NCGA spoke during the recent hearing held by the International Trade Commission, telling commissioners that tariffs on nitrogen fertilizers will place an undue burden on farmers by creating additional fertilizer shortages and unwarranted price hikes.