In August of 2011 – the U.S. Grains Council successfully achieved the inclusion of distiller’s dried grains with soluble, corn gluten feed and other U.S. commodities on the Saudi Arabian import subsidy list. The Council says this effort has paid off – as a Saudi Arabian company has purchased a bulk shipment of U.S. DDGS destined to reach Saudi Arabia in January. USGC Regional Director in the Middle East and Africa Cary Sifferath says the Council has undertaken a broad-based effort to educate Saudi feed millers, poultry and livestock producers about the corn co-product. This bulk shipment – Sifferath says – creates excellent opportunities for future U.S. exports to Saudi Arabia.

The Council reports the same Saudi Arabian company purchased 150-thousand metric tons – 5.9-million bushels – of U.S. corn for delivery split between January and February. The Council notes the country has been a steady buyer of U.S. corn – with the largest dairy company there importing a vessel of U.S. corn about every 45 days.

The Council has been active in Saudi Arabia for more than 30 years. The current focus is on rebuilding and sustaining Saudi confidence in food security through trade. Saudi Arabia imported 2.5-million tons – 98.4-million bushels – or corn in the 2011-12 marketing year. U.S. corn accounted for 18-percent of the market. 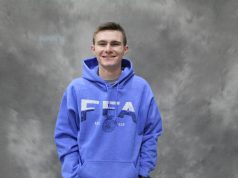 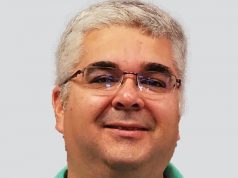 HiBid Brings the Auction Right to Your Screen 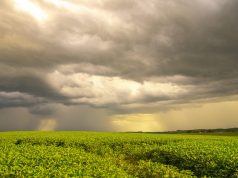