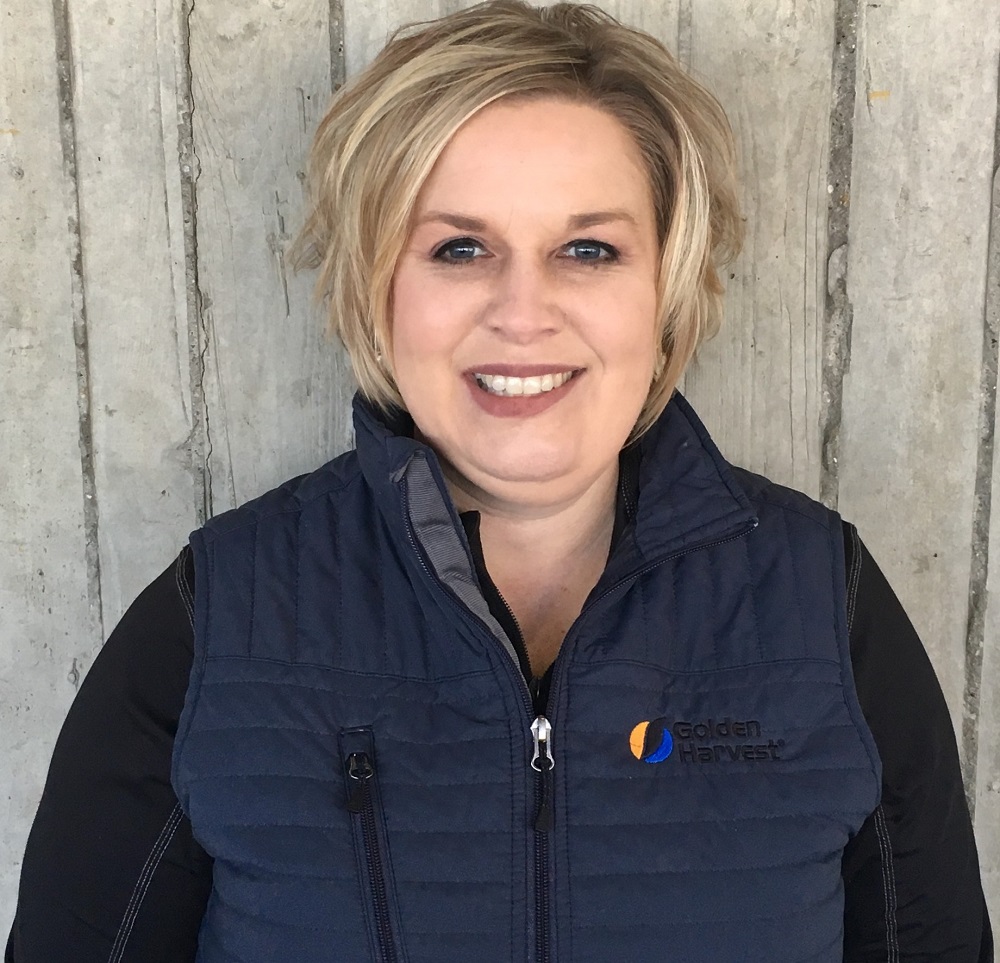 Indiana corn and soybean planting is way beyond this point a year ago, and while farmers have enjoyed the quick start, soybean seeds sat in colder and often wet soils for longer than expected. Those beans are more prone to sudden death syndrome occurring.

“Many in the Midwest planted earlier than they ever have just because of last year’s nightmare,” says Golden Harvest Soybean Product Manager Stephanie Porter, also a former agronomist. “So there could be a lot of beans in earlier that could signal sudden death syndrome, especially with all the rain that we had and of course soil conditions or history of SDS.”

SDS, one of the most detrimental soybean diseases is often found in soybeans where the number one pest is found, soybean cyst nematode.

Hopefully you have a good seed treatment in place to ward off both SDS and SCN.

“And one of those that’s new on the scene is Saltro. That is one of the newer seed treatments that not only protects against SDS but also soybean cyst nematodes.”

Porter and her company Syngenta say Saltro doesn’t cause additional stress on the plant and it enables soybeans to reach their full genetic potential. In trials they’ve seen a yield increase of 3 bushels per acre over the current standard in heavy SDS environments, the result of better stands, healthier leaves, and more robust early-season root mass development.