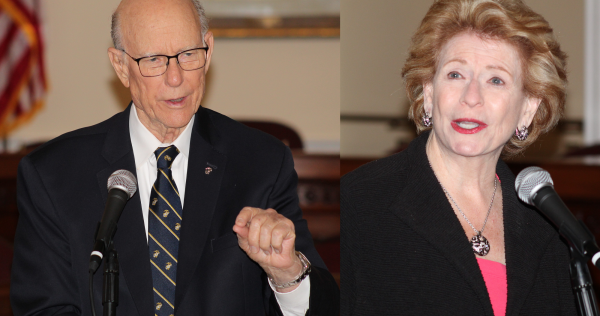 The administration reached a deal on Friday to end steel and aluminum tariffs on Mexico and Canada, clearing one hurdle to passage of the US-Mexico-Canada Trade Agreement.

The Senate is waiting patiently for the House to move on USMCA. Michigan Senator and Ranking Member of the Senate Ag Committee Debbie Stabenow said she believes there is one more thing that needs to happen.

“I’ve been working closely with our trade ambassador and if they can create the language that will actually make this enforceable, I think it will have no problem passing. We have great language on class 7 milk, which has been a critical issue with Canada, but not the enforcement mechanism.”

Why is that so important?

“We see now what happens when we have language but no enforcement. I mean, that’s really what the fight with China is about is trying to figure out a way to enforce what should be done under fair trade. So, I’d love to get it right on the front end. Hopefully we can do that.”

Senate Ag Chairman Pat Roberts from Kansas said he knows from conversations with House Ag Committee leadership that they want it done.

House Republicans that I heard from in DC say that if USMCA was brought up for a vote today that it would pass while House Democrats believe it would fail. If the agreement does get through the House, will it have the votes in the Senate?

“I think the Senate can pass it, yes. I think we got that figured out.”