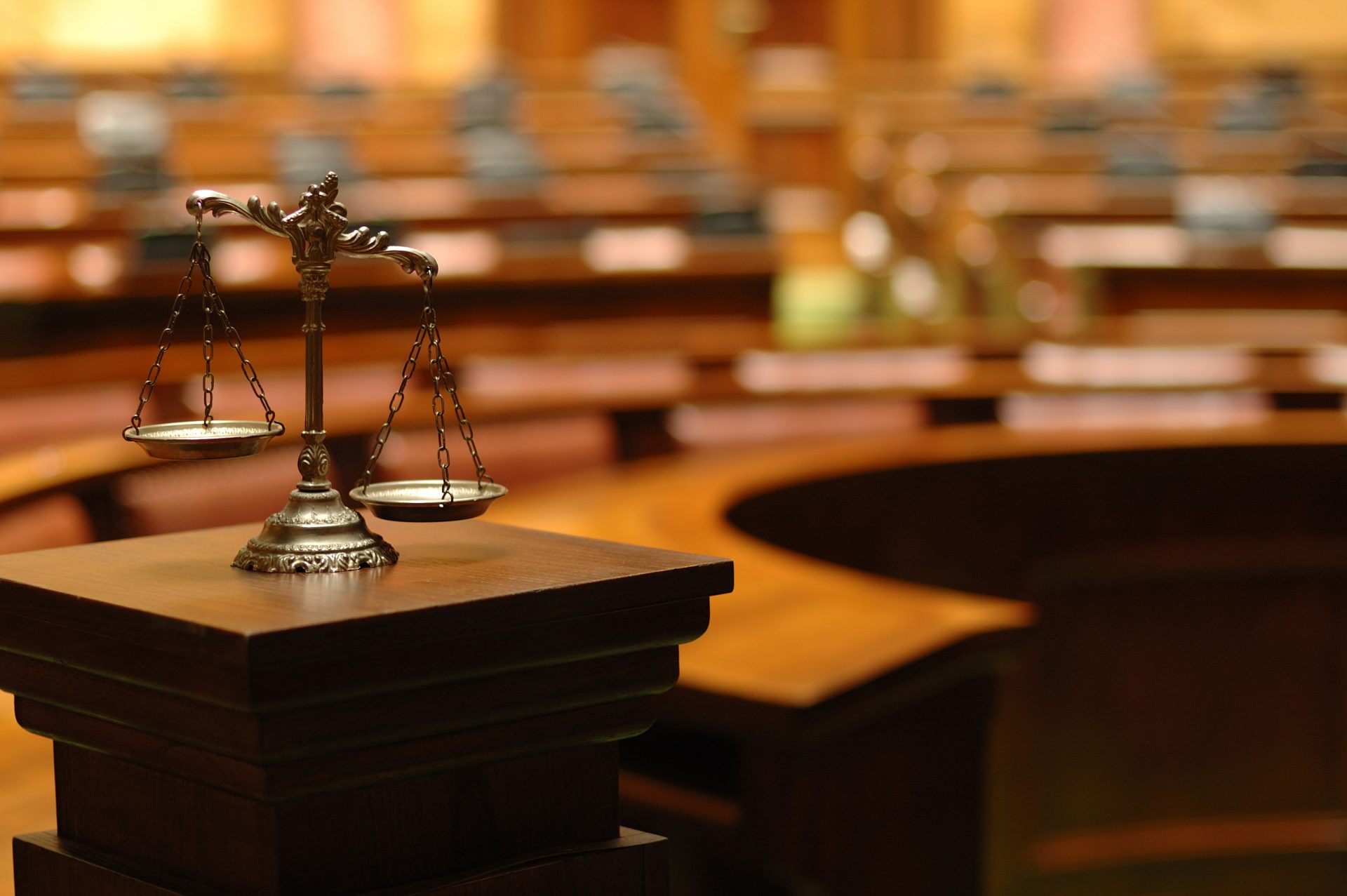 Smithfield Foods has agreed to pay $42 million to settle a lawsuit that accused the meatpacker of conspiring to fix pork prices.

Smithfield previously settled with a different group of pork buyers for $83 million. Meatpacker JBS agreed to pay the restaurants and caterers an additional $12.75 million in the same pork lawsuit.

Earlier this year, JBS had already agreed to pay $52.5 million to settle a similar price-fixing lawsuit over beef. Neither Smithfield nor JBS admitted to any wrongdoing as part of those settlements, and officials at Smithfield headquarters wouldn’t comment on the settlement.

Other price-fixing lawsuits have also been filed against national chicken producers, with almost $200 million in settlements already approved in price-fixing cases to date.

Pilgrim’s Pride, one of the country’s biggest chicken producers, was fined $107 million for alleged price fixing in February 2021.