Spring planting season this year will likely remind some farmers of the extended harvest last year. After the wet spring some also had to rush through fall field work, and the combination will lead to compacted soils. Agronomist Matt Hutcheson says the fall just didn’t allow enough time to deal with compaction.

“One of the biggest things we’re going to see going into spring is we have lingering compaction from performing fieldwork in marginal or wet conditions, and I think that’s something we may have to try to alleviate whenever possible,” he said. “No one knows what the weather is going to do, but if possible alleviate it between now and planting, but it may be something that we’re going to have to deal with over the next couple of years because that compaction has a tendency to affect our yields for several years to come.”

Those limited in their fall fieldwork may not have applied herbicides to the extent they would have liked.

“Growers will have to be more cognizant of that going into spring and focus on fields that start to get pretty weedy and get ahead of those before they get out of control.”

Hutcheson told HAT it does appear more farmers are holding off on final planting decisions and seed orders. Contributing factors can include depressed commodity prices and the need to make the best profit and loss decisions. 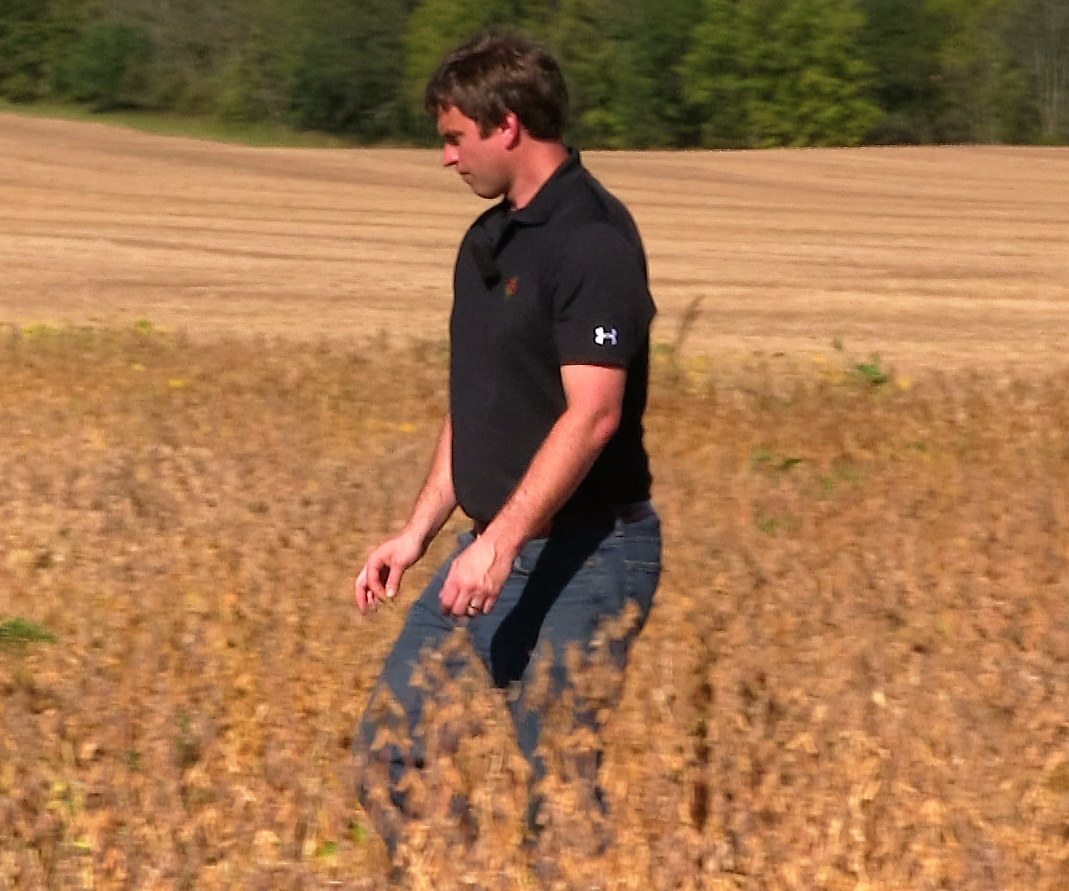 “A lot of growers are trying to pencil out what’s going to be their most profitable option and are balancing that between agronomically rotating crops and doing what’s best for their fields, but also making sure they do it in a profitable way.”

The plethora of soybean traits available might also be leading to delayed decisions while the grower determines the herbicide trait and weed control option that will work best. Recent spring weather problems that have delayed planting are giving pause too.