“This was, most assuredly, a missed opportunity by the administration to harness the emissions-reductions benefits that biofuels can deliver today,” Skor said.

Troy Bredenkamp with the Renewable Fuels Association hopes this draft can be improved upon.

“While there’s little in there for biofuels in this first draft, certainly, from our perspective, it is just that, a first draft,” Bredenkamp said. “And so, we certainly see an opportunity, and we will be making our points to the administration and congressional policymakers that ethanol and other biofuels are certainly decarbonizing the transportation sector.” 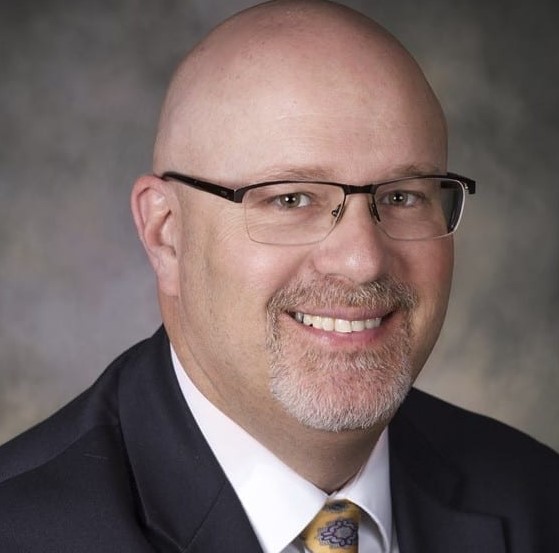 Bredenkamp says research is good but agrees there have already been decades of research on ethanol.

“We have researchers from Harvard and Tufts University recently publish a report that showed that conventional ethanol made with conventional corn today had a 46 percent smaller carbon footprint than conventional gasoline,” he explained.

And the RFA’s own research found that during the 13-years of the RFS, ethanol and other biofuels reduced the nation’s carbon emissions by nearly one billion metric tons, equal to taking more than 180 million cars off the road.