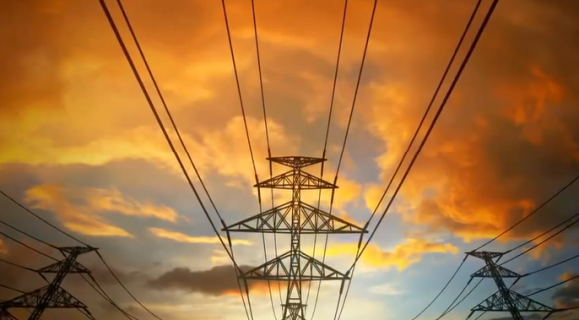 As we reported yesterday, deploying rural broadband nationwide will cost billions of dollars. Funding is available but not at the levels needed to complete full-scale rollouts. One Southern Indiana co-op, though, is taking advantage of one of those low interest USDA loans to invest in their communities, members, and future members. 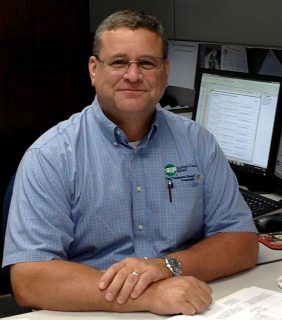 Jackson County REMC General Manager and CEO Mark McKinney said, “We have 24,500 accounts. Almost 21,000 members and 2900 miles of power line,” and they’re committed to building fiber out to all of those homes if they want it.

McKinney told HAT that he’s sure elected officials hear all the time that companies will build it out if they just get more money. He’s taking the opposite approach and building it out with the help of a $74 million low interest USDA loan because he knows the state and federal governments can’t pay for all of it. He said they’re making the investment now and applying for grants as they go, like Governor Holcomb’s Next Level Connections grant, to help pay down some of the debt.

Some co-ops have partnered with telephone companies to deploy broadband. Jackson County REMC is the first co-op in Indiana to take on this endeavor on their own. McKinney says he’s getting calls from not just other co-ops in Indiana, but across the country, to find out what they’re doing and how they’re doing it.

“What were the steps that you had to go through to get to the point where you’re at today? And these steps that we have learned, we have also reached out to some other cooperatives across the country that were ahead of us and ask for their help. That’s one of the unique factors. Electric co-ops are willing to share that information with each other.”

McKinney said Jackson REMC especially wants farmers to be able to take advantage of the service so they can better run their small businesses. They’re going as far as holding an ag tech event in August at the Jackson County fairgrounds to showcase what farmers will be able to do with their service.

“We’re hoping to showcase some of these advantages that a broadband connection will offer to our agricultural members in communities as far as maximizing their efficiencies on the farm. If you can maximize efficiency on the farm that helps the bottom line as well.”

McKinney told HAT they are in phase 1 of their rollout and 69% of their customers have taken their fiber service to date. The project was originally slated as a 5-year project, but they now expect it to be completed in under 4 years.