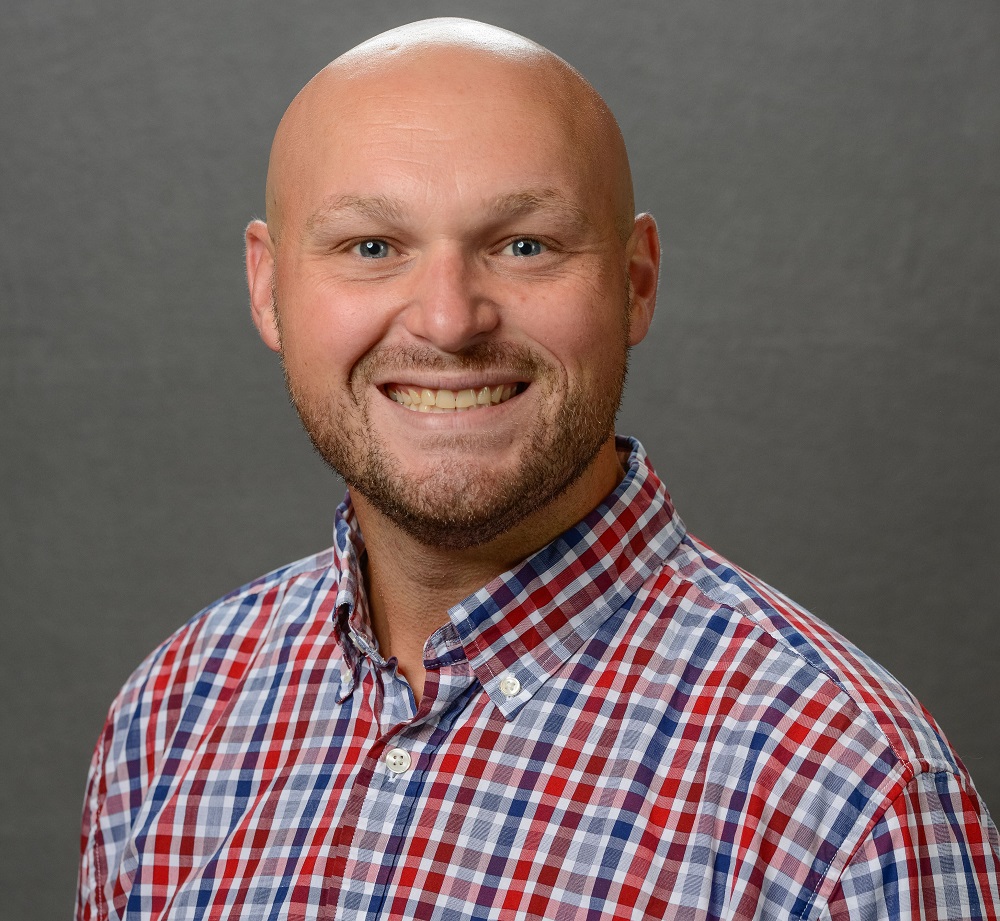 On many farm fields in the southern half of Indiana, last week’s rains were a welcome site for soils that had started to dry out. But the dry spell allowed farmers to make significant progress on planting.

Monday’s state averages according to USDA NASS were 32% of the corn planted and 24% for soybeans. Jordan Arndell, DEKALB Asgrow technical agronomist says southwest Indiana is well ahead of that pace.

“Down there in the real far south, you’re looking at anywhere between 90-95% of soybeans being planted and probably between 80 and 85 percent of corn being planted,” he said. “Moving up further north as you get closer to that I 70 corridor, those percentages drop back, and I’m going to say that they’re probably somewhere around 60 percent on beans and 40-50 percent planted on corn.”

He estimated going into last weekend over in the southeast soybean planting pace was above the state average, but corn progress was below. Soil moisture has come up to 89 percent adequate or surplus, but more rains this week and in the forecast will make additional progress challenging.

Arndell says most fields that had been planted were fortunate to escape the cold snap a few weeks ago that brought frost and even snow.

“We were able to walk away with minimal injury and none of it resulting in replant situations, especially from the soybean side,” he said. “On the other side, because of some of those cold temperatures that we planted into, the corn stayed under the ground a little bit longer than a lot of people wish for it to. But all of the DEKALB corn seed is treated with the 500 level and the EDC seed treatment. That allows us to protect that seed against seedling diseases and seedling blights and seed rots just a little bit better.”

When HAT spoke to Arndell Friday, he felt the emerged crops were “sitting really well” in the southern half of Indiana.