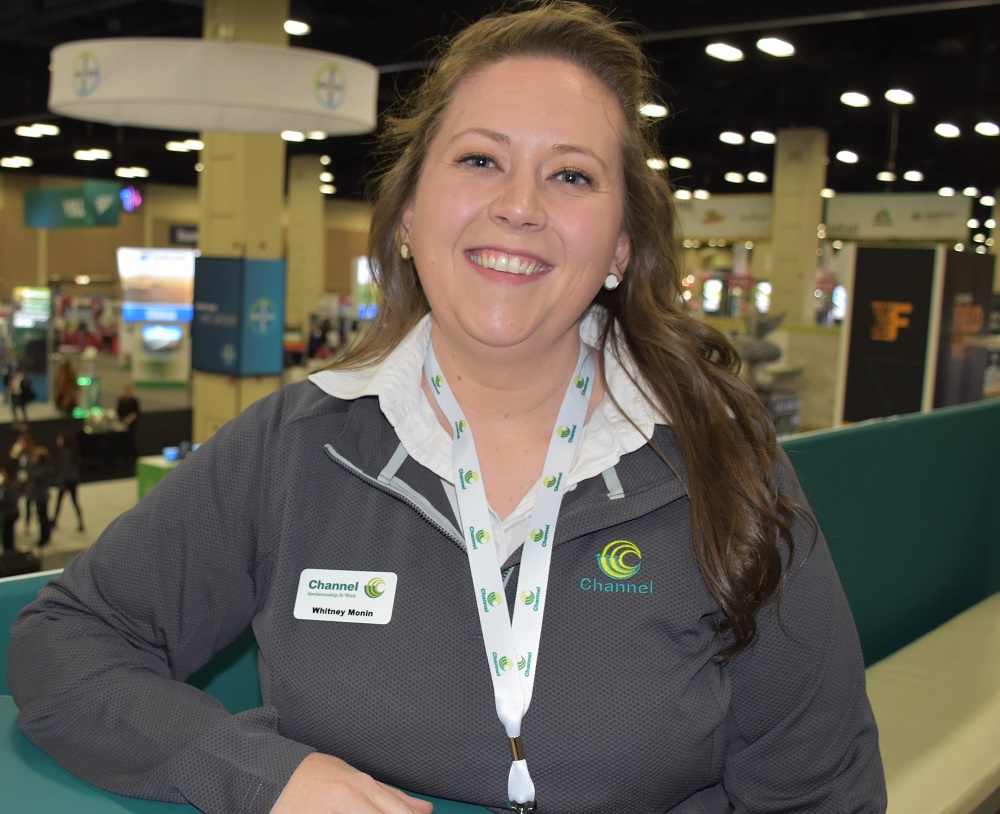 As planting season gets closer, farm fields will hopefully begin to dry out from a wet winter, but in southern Indiana right now it is not a pretty picture. Soils are very saturated in many areas, in some cases because of moisture totals this year approaching 25 percent of annual levels.

“There were a lot of places where we didn’t get those fall burndowns done that we normally like to do,” she said. “We didn’t get to do some fall tillage to work out some of those ruts and compaction that we had to do in the 2019 growing season to get the crop in and out of the field, which is definitely not a good thing. We also have farmer customers who were also just saying to themselves I really wanted to get some fall anhydrous on and Mother Nature didn’t give me the window to do that, so I do feel we are in a bit of a pinch point, no different than we were in the 2019 growing season. We have a lot of competing priorities moving into the 2020 growing season.”

She recommends farmers focus on individual fields where field work first becomes a possibility and then be ready to go.

“Because even if it stops raining in southern Indiana tomorrow, it’s going to take us 7-10 days to be able to get on a lot of this ground and finish up our fertilizer spread, finish putting on some of the lime, finish some of those last precursors that we need before we start thinking about planting,” she told HAT. “So, I would really encourage farmers to be flexible. Think about the farms that are a little bit lighter, don’t hold as much water and maybe it will only take 3 to 4 days before you’re able to get on that.”

Monin says you should hunt down those fields where work can be done. She also fears increased insect pressure and fusarium crown rot after this unseasonably wet winter which was accompanied by very few freeze events. More on that next week on HAT.