After rain much of last week, farmers in southwest Indiana are eager to get back in the field after early yield results have just been outstanding. In this Beck’s Yield Check, Travis Coleman, southern Indiana agronomist with Beck’s Hybrids, says that part of the state was a garden spot throughout the growing season and corn yields have been fantastic.

Many have been pleasantly surprised by their soybean yields as well in southwest Indiana.

Throughout the rest of southern Indiana, Coleman says yields have been variable. 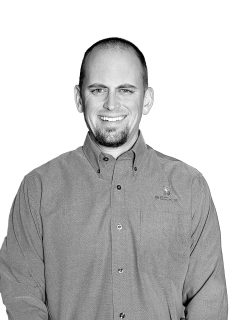 “50+ bushel soybeans in a lot of areas. There are some fields that are going 70+. Same with corn. I would say there are pockets of record corn out there and then some pockets that maybe were hit with too much water too early in the growing season where stand was diminished or nitrogen was lost.”

With farmers getting back in the field, hopefully soon if you haven’t yet, Coleman encourages continuous calibration of your combine.