Both corn and soybean yields have been reported as very good around most of the state. However, in East Central Indiana, the soybean numbers are highly variable. Eric Miller, agronomist with Pioneer, says the soybean harvest is nearing completion. 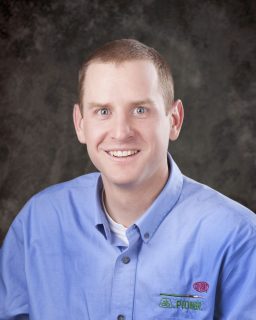 “A lot of the corn came out early; and, so, many growers switched to soybeans. If we have just a few more dry days, we will have the soybean harvests wrapped up.”

Miller adds that most growers are anxious to get back to harvesting corn, as stalk integrity is becoming a real problem.

“The corn has the appearance of being a lot more mature than the calendar date would suggest.”

He said the higher amount of growing degree days this summer brought the corn crop to maturity a lot faster than anticipated. The good yields are exacerbating the problem with heavy ears putting stress on already weakened stalks.