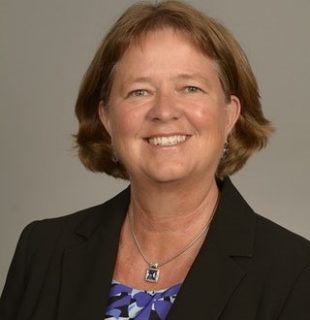 The National Association of State Departments of Agriculture held its winter meeting this week in Virginia. The organization adopted new policies they’d like to see put in place. The Hagstrom Report says NASDA is looking for new policies at the federal level encouraging uniformity among states in hemp regulations. For example, a lack of uniformity in field-sampling standards could cause potential problems in hemp crossing state lines.

NASDA is asking the Food and Drug Administration to work with states and develop a model regulatory framework to oversee hemp processing, as well as the manufacturing of hemp-based products. The organization also adopted a policy of asking Congress and President Trump to work together to ensure that the U.S.-Mexico-Canada agreement is successfully ratified and implemented. They want the Section 232 tariffs the Trump Administration imposed on Mexico and Canada removed.

Association CEO Barb Glenn says, “To provide certainty for North American farmers and ranchers businesses, urgency must be applied to ratifying USMCA.” She says it’s also critical that the administration removes the Section 232 tariffs. That way, farmers and ranchers can realize net improvements in market access and the benefits that USMCA was negotiated to provide.