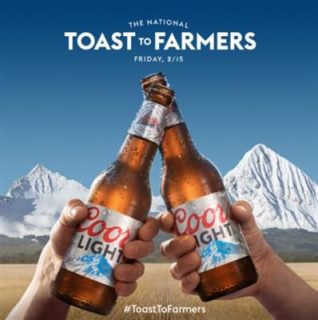 The Bud Light Super Bowl ads bashing the use of corn syrup in their competitors brews has caused quite the #corntroversy. The public rhetoric has calmed down in recent days, but conversations between Bud Light and the National Corn Growers Association have continued. Denny Maple, a Howard County farmer and National Corn Board Member, told Hoosier Ag Today that they have met with Bud Light representatives already, and that Bud Light has requested to meet with NCGA’s CEO and communications staff over the next couple of weeks. 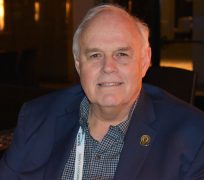 Ultimately, Maple said this whole thing might be a blessing in disguise. He said it wasn’t too long ago when they were at a retreat and did a “dream” exercise that asked what they would do if they had unlimited funds to promote corn, and someone came up with the idea of a Super Bowl ad. Bud Light may have just given them a free one.

“It was sad that they wanted to do that, but in the long run maybe it was a blessing. We’re going to get some good publicity for the American farmer whether he’s a corn farmer, a barley farmer, or a soybean farmer. The other companies are promoting the American farmer right now.”

Maple added that this has helped establish relationships with Bud Light’s competitors as well.

“At our action team meetings last week in Denver, Pete Coors came to our meeting after that ad was on and talked to us and explained how well they like the American farmer. And you’ll see some of that in their ad work here in the coming days. We found out that they use about 20 million bushel of corn a year in their process.”

Coors promoted a national toast to farmers day on Friday. A Coors spokesman said, “We’re standing up for our beers, our ingredients and the farmers who grow them.”