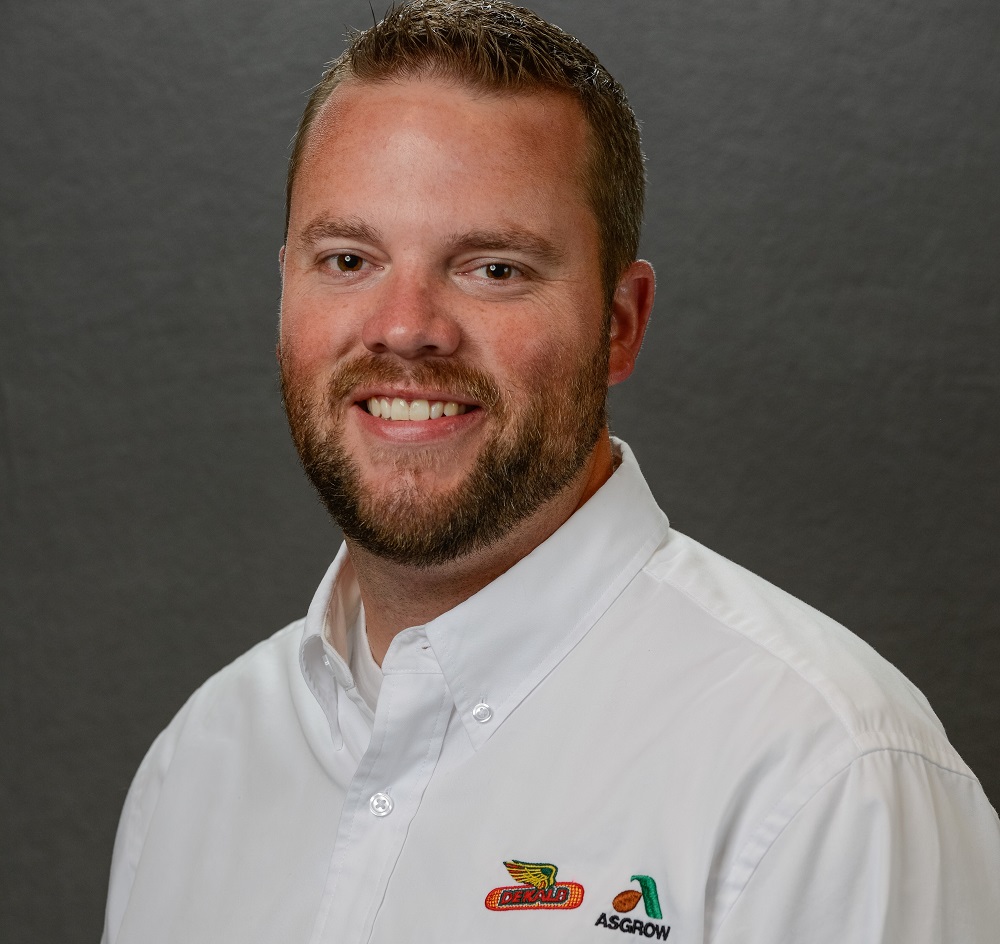 Northern Indiana soybean harvest has at times played second fiddle to a corn crop that needed attention, leaving us with more uncut beans than usual. DEKALB Asgrow Technical Agronomist Jason Harmon says the crop came into maturity as it should in a normal growing season, and harvest started off well.

“And then we start getting into some rain events and wind events that made our corn kind of show some of its weakness that came from this year, and it was its overall stalk strength,” he explained. “We had big old ears that really had to be finished and those stalks compromised themselves to due to how dry August was, and that led corn to start leaning and possibly lodging a little bit. So farmers were proactive and rightfully so and went after the corn. A lot of corn got done and beans kind of got put to the back burner.”

The onset of wet and cool spells had farmers turning back to corn harvest when the fields dried, and now rain has become a factor again. Harmon says the yield could still be there in many unharvested soybean fields, but environmental impacts are mounting.

“These beans were mature a month and a half ago, but due to having to be out in the weather in the events of the moisture, those seams that hold those beans in that pod got weak and they would split with the dry,” Harmon explained. “When they split those beans got opened up to all the water and then the environment, so they got some diseases. I’ve seen anthracnose go to town. That’s where we’ll get some fuzzy gray on there but also some black from the anthracnose that overall is influencing our quality and our yield potential because those beans that are split and just sitting there with header loss is larger than what we would have seen earlier on in the season.”

He is excited about the farmer plots and seed production this year for the 4th generation Asgrow XF2 class soybeans available next year.

“The neat thing is we get to see a lot of these next year commercial beans availability being grown as seed protection for our Windfall plant here in central Indiana,” Harmon said. “So when I can see a lot of these new XF2 beans put across many of our acres in our backyard, and seeing those average yield results are phenomenal, so I really, really am excited to be able to roll out the XF2 class to growers to utilize on their farms next year just from the data I’ve seen now and the data that we’ve seen in our seed production acres. So it’s really cool to see this XF2 class knowing we have strong agronomics but also yield potential with consistency.”