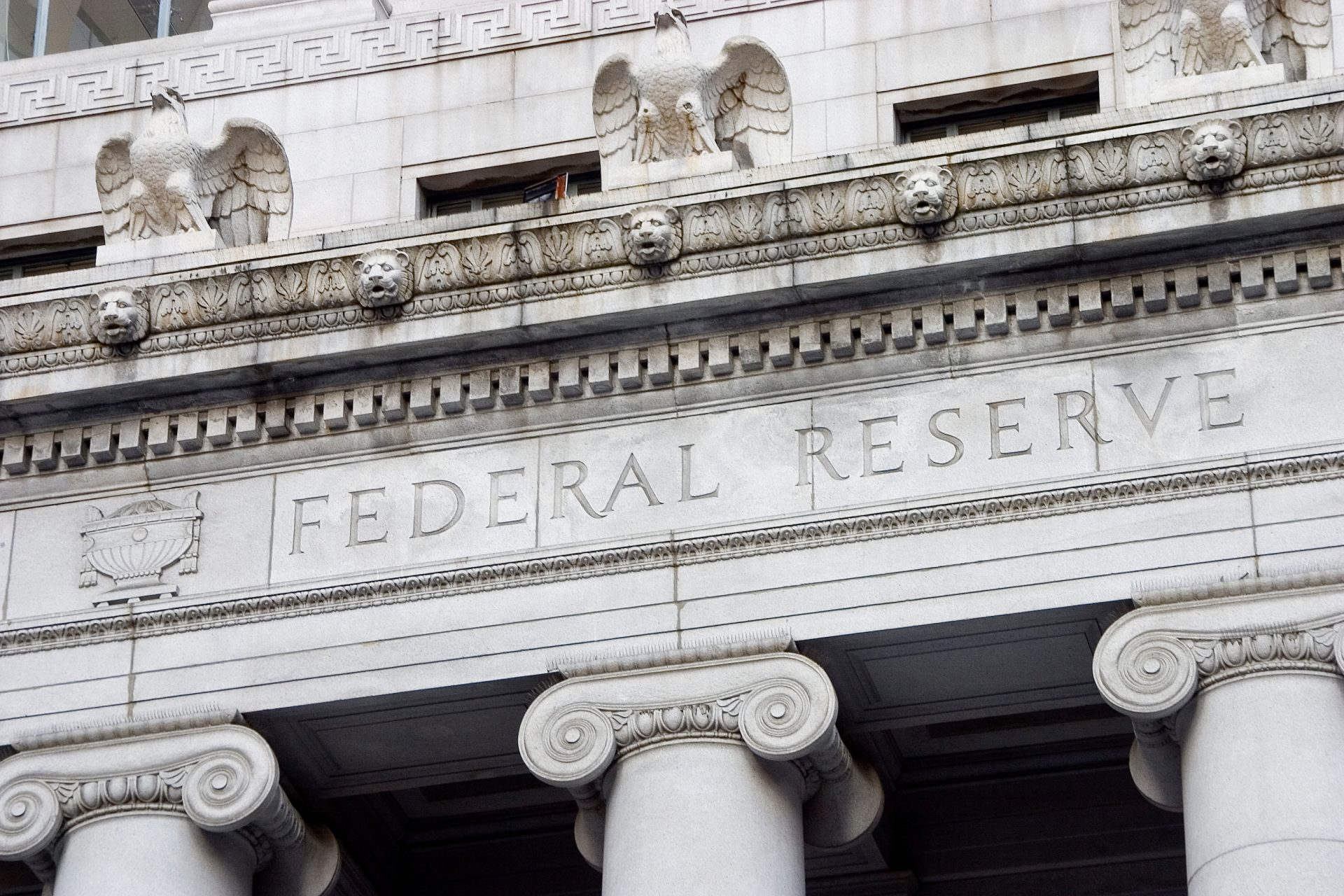 “The Federal Reserve Bank has the levers to manage the money supply, and there was a 40 percent increase in the money supply from March 2020 to last December. So, for almost two years, a lot of folks out in the economy had faith in the system and prices didn’t move much, but now there’s so much money out there, inflationary expectations are building and what we’re seeing now is an acceleration of inflation. I’m not sure whether or not to define this as runaway inflation, but it will start to look like that.”

He expects inflation to linger for a year or two.

“Even if the Fed starts to get us back towards what should be the normal rate of growth in the money supply, there’s just a lot of liquidity in the market that needs to work its way through the system. And we certainly hope that the Fed starts paying attention to the money supply, and I hope that they recognize that that’s really the indicator that they need to be paying attention to. Stopping inflation is really critical. It’s important that we deal with this, there may be some short-term pain to getting this over with, but it’ll be nothing like long-term pain if we don’t.”