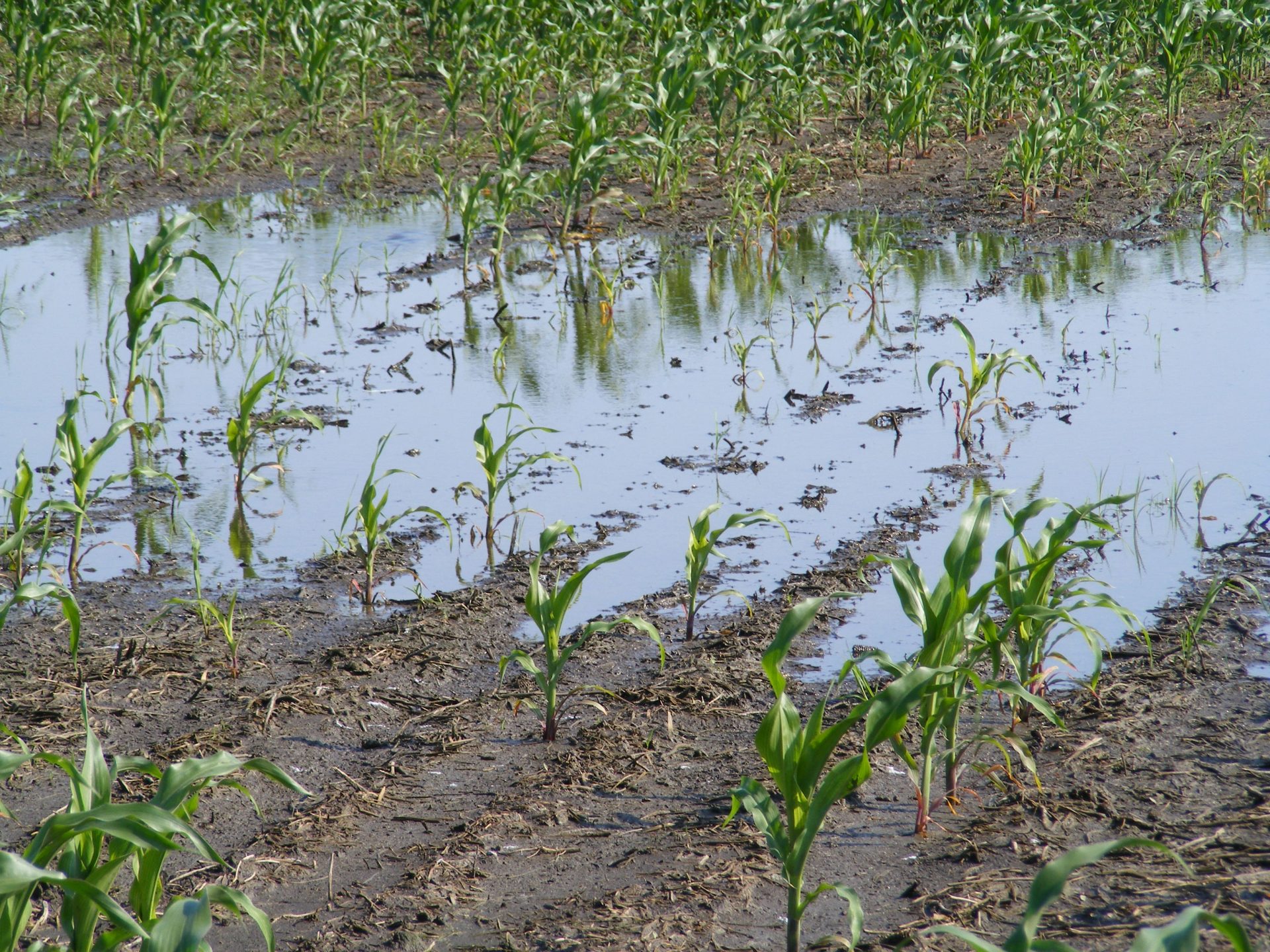 Key members from the United States Senate and House this week explained the popularity and importance of crop insurance during a gathering of global insurance leaders from more than 30 countries. “Your work across the globe to help producers manage the ever risky job of feeding the world is vitally important,” Sen. Pat Roberts (R-Kan.) told the group.

Roberts serves as chairman of the Senate Agriculture Committee and he called strengthening the public-private partnership of America’s crop insurance system one of his top priorities. Not surprisingly, steps to improve availability and access to crop insurance were key components of the 2014 Farm Bill.

“In the last Farm Bill, crop insurance was reaffirmed as the cornerstone of America’s agricultural safety net,” Roberts explained.

His counterpart in the House of Representatives agreed, noting that crop insurance will be essential in feeding a growing world population that is expected to hit 9.6 billion by 2050. “To meet these challenges, producers must be able to remain in business over long periods of time,” said Congressman Mike Conaway (R-Tex.), chairman of the House Agriculture Committee. “When it comes to navigating swings in both the market and the weather – all of which are out of the control of producers – crop insurance steps in to fill the void.”

Conaway said that private-sector delivery of crop insurance, with its unique cost-sharing structure to minimize taxpayer risk exposure and its ability to be tailored to individual farmer needs, have helped make it such a success.

But that success story will stall unless crop insurers continue to beat back political attacks in the annual budget and appropriations process. Luckily, they won’t be alone in the fight.

The chairman of the Senate Agriculture Appropriations Subcommittee, Jerry Moran (R-Kan.), told the group, “I will continue to defend farmers and ranchers and to work against those who want to dismantle this very valuable program.”

Moran, who called crop insurance a “bright spot in our federal policies,” applauded insurers for supporting agriculture, strengthening the economy and securing the food and fiber supply. 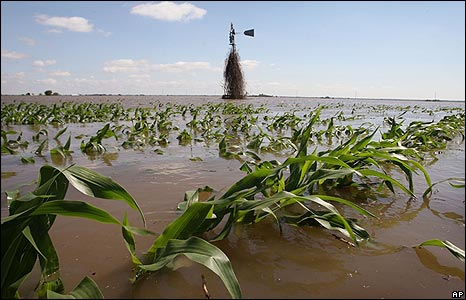 The conference is hosted by the International Association of Agricultural Production Insurers (AIAG) and is the first time this biennial meeting has been held in America. Roberts, Conaway, and Moran were unable to attend the event, which is being held in Kansas City, due to congressional votes in Washington, D.C., but sent personalized videos to the AIAG conference.