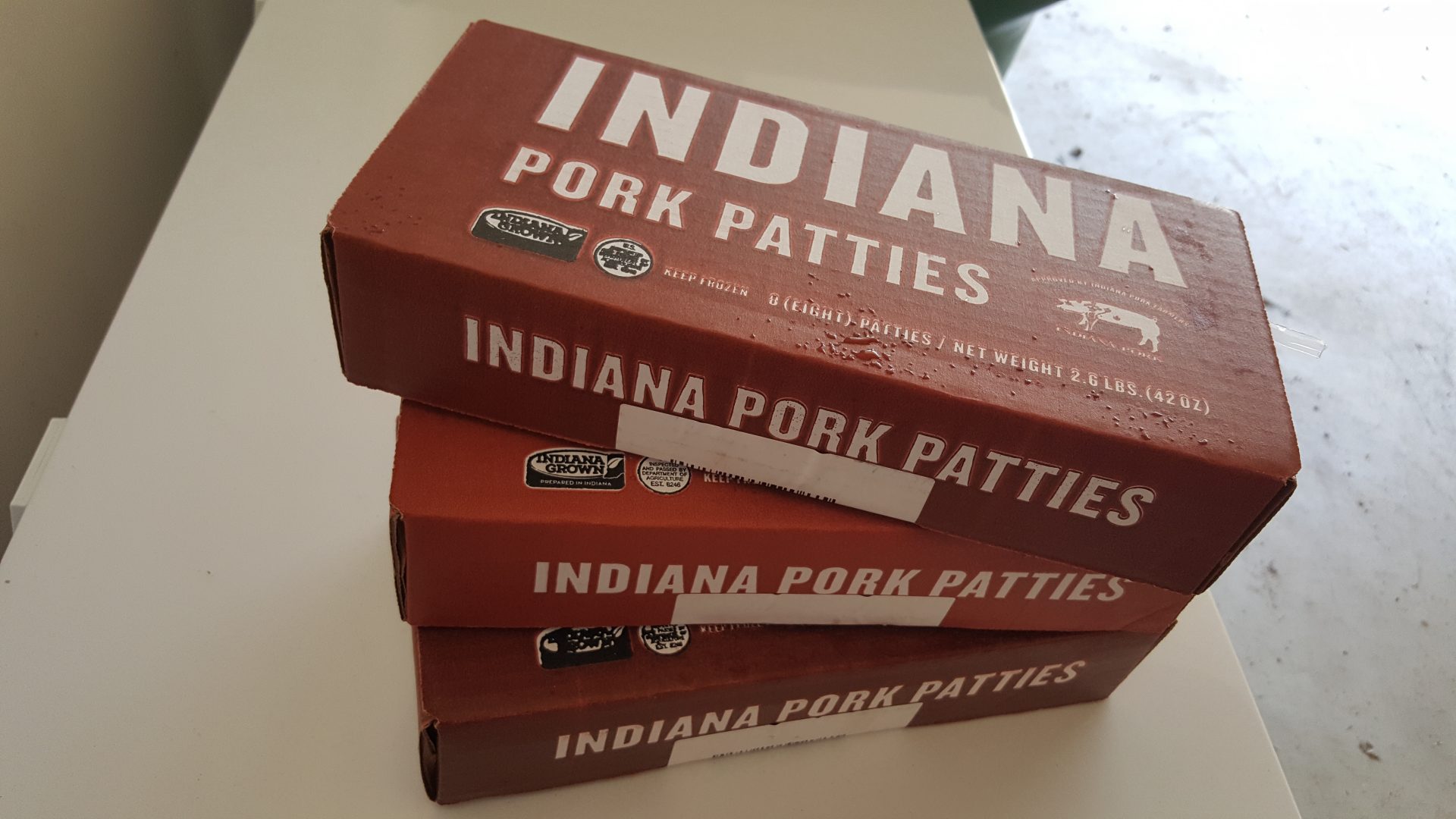 A new report from the National Pork Producers Council shows firsthand the positive impact of the pork industry on the agricultural economy. Holly Cook is a staff economist with the NPPC, and she says the industry is also a pillar of the overall U.S. economy.

“On the farming side, more than 66,000 pig farms raise approximately 140 million hogs each year, and the number of farms has actually increased since 2012, with family farms making up 96 percent of all U.S. pig farms. The pork industry supports more than 600,000 jobs through a range of related services, including trucking, grain elevators, insurance, and other rural-based businesses. The harvest and processing side alone is responsible for 138,000 jobs and produced more than 28 billion pounds of pork in 2021. In total, the pork industry supported $57 billion in gross national product last year.”

NPPC President Terry Wolters is a pig farmer from Minnesota. He says the report documents trends in U.S. pork production and quantifies the industry’s impact throughout the supply chain.

“Findings are vital to share as America’s pork producers engage with regulators and policymakers, food companies, and others to convey how our businesses, directly and indirectly, impact the larger economy. It also illustrates the impact various issues can have on our industry and how those impacts can have a ripple effect. As a pork producer, this kind of analysis makes me proud to see the impact I can have being part of a thriving U.S. pork industry.”

“Last year, about 25 percent of U.S. pork was exported, equating to seven billion pounds and more than $8 billion in value. Exports add significant value to each hog marketed in the U.S, and in 2021 added more than $62 per head in value. The U.S. pork industry has built a reputation for high quality, affordable, and safe pork internationally, and we’ll continue to look for opportunities to export pork abroad.”

Wolters says the pork industry has undergone significant changes over the last 20 years with pork producers adapting to ongoing and emerging issues.

“Global market conditions and competing demand for feed grain inputs mean producers need to carefully plan and mitigate financial risks to be profitable. The threat of animal disease pressure is very real, especially with African Swine Fever detected in the Western Hemisphere for the first time in 40 years. The growth of our industry over the years has heightened the demand for workers. Shifting demographics in our rural communities and our restrictive visa program for seasonal workers are huge threats that could limit pork production for years to come. With challenges come opportunities. America’s Pork Producers are proud to produce affordable, safe, and delicious food for our consumers here in the U.S. and around the world.”