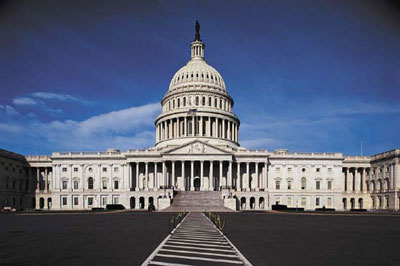 The U.S. House is expected to vote on Trade Promotion Authority Friday, a move that signals the votes for passage are there. Earlier this week, House leadership and others indicated TPA would not be brought up this week if supporters felt they couldn’t gather enough votes for passage. A procedural vote on Thursday narrowly passed the House. The 217 – 212 vote saw some three dozen Republicans and about 10 Democrats defect. But 217 was the magic number needed to advance TPA to final debate. House Speaker John Boehner told The Hill “we’ve addressed the concerns raised by our members, and frankly by the Democrats.” The Hill reports the key lies in Republican support though. With less than 25 Democrats expected to back fast-track, Boehner might need close to 200 members of his conference to support the legislation.