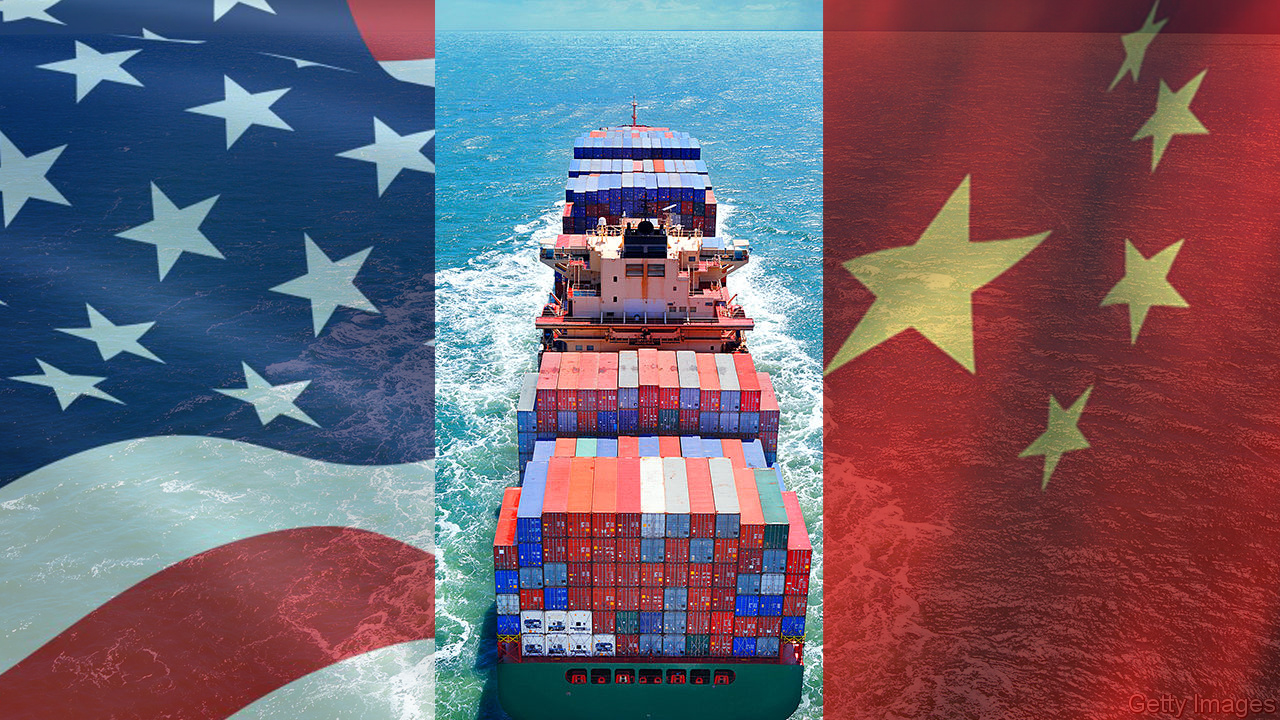 Bloomberg says President Trump wants to proceed with another $200 billion in tariffs on Chinese imports as soon as the public comment period wraps up this week. Six people familiar with the matter spoke anonymously with Bloomberg for the article. Companies and people have until September 6th to submit comments on duties that will cover everything from semiconductors to selfie sticks. Some sources say the president will implement the tariffs and others say there hasn’t been a final decision yet.

It’s possible that the tariffs will either come in installments or several weeks after an official announcement. Bloomberg says the latest tariff threat is causing heated debate within the administration. U.S. Trade Rep Robert Lighthizer and trade adviser Peter Navarro are pushing for quick action. Treasury Secretary Steven Mnuchin and economic adviser Larry Kudlow are asking for more time. If implemented, the $200 billion in additional tariffs would be the biggest number imposed to date.

China has other concerns regarding agriculture in their own country. They’ve suspended transportation of live hogs from provinces infected with African Swine Fever. Reuters says the Chinese Ag Minister will also shut down all live hog markets in the infected provinces. Pork is a staple meat in China, which has reported five cases of swine fever in five different provinces over the past month. The outbreak is prompting Chinese authorities to cull hogs at farms in an effort to contain the outbreak. The Chinese ag ministry released a statement on its website that said the prevention and containment of African Swine Fever are proving to be complicated and serious.

The Agriculture and Rural Affairs Minister is asking local authorities in the different provinces to do everything they can to ensure safe production at animal farms in their provinces and secure the country’s meat supplies. U.S. Ag Secretary Sonny Perdue wonders if China hasn’t been forthcoming in sharing the seriousness of the outbreak. “We think it’s probably been underreported in China because of the way they’re able to control their media there,” Perdue says. The most recent outbreak affected 185 pigs on a farm in an eastern Chinese province.