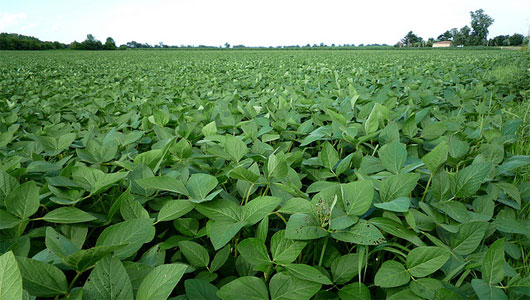 “That followed the all-time monthly record in October. We came in at 181 million bushels of soybeans crushed in November; in October, it was 185.2 million bushels,” Brown explained. “And I remind folks that the National Oilseed Association represents about 95 percent of the soybeans crushed for soybean meal and oil. There are strong numbers that set new monthly records in all three months of this marketing year so far in September, October, and November.”

The outlook for soybean demand down the road is a positive one.

“Their currency is creating an environment where producers just don’t want to sell soybeans into the market. They’d rather have their soybeans sitting in the bag. We see some of that demand coming to the United States because there aren’t a lot of other places that have the soybean meal processing capacity like the United States or Argentina have. China has been building its soybean meal facilities as well. We’ve seen them slow down as margins have come down as well, but none the less, soybean meal is a strong part of the U.S. balance sheet.”

Brown says while most of the headlines focus on exports, soy domestic consumption has been strong as well.