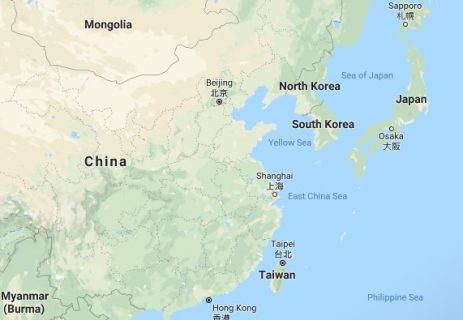 So where do U.S. agriculture trade prospects stand with China and Japan after the recent G-20 summit in Osaka? New tariffs versus China are off, while current ones continue. China will buy more, as yet unspecified U.S. farm goods, and hopes are up for a possible U.S.-Japan trade deal this year.

American Farm Bureau Trade Adviser Dave Salmonsen says a deal with China must include purchases and a change in those tariffs.

“We certainly want any agreement between the US and China to include purchases…more purchases by China of US ag products—get back to where we once were with them—and a way to rachet down or eliminate some of these tariffs, that both countries have put on each other.”

The tariffs enacted by China have caused significant losses for US pork, soybean, corn and other producers.

China made a big buy of U.S. soybeans in an apparent ‘goodwill gesture,’ just before President Trump and China’s Xi Jinping met in Japan, and they also made big buys of U.S. pork as they struggle with African Swine Fever.

“So. Japan can put us back to where our competitors are, enjoying better tariff treatment into Japan as soon as possible. The Japanese have pledged to work on this as soon as they get passed their election.”

Japan will hold its election later this month. Many speculate Japanese Prime Minister Shinzo Abe is on track to win a solid majority.