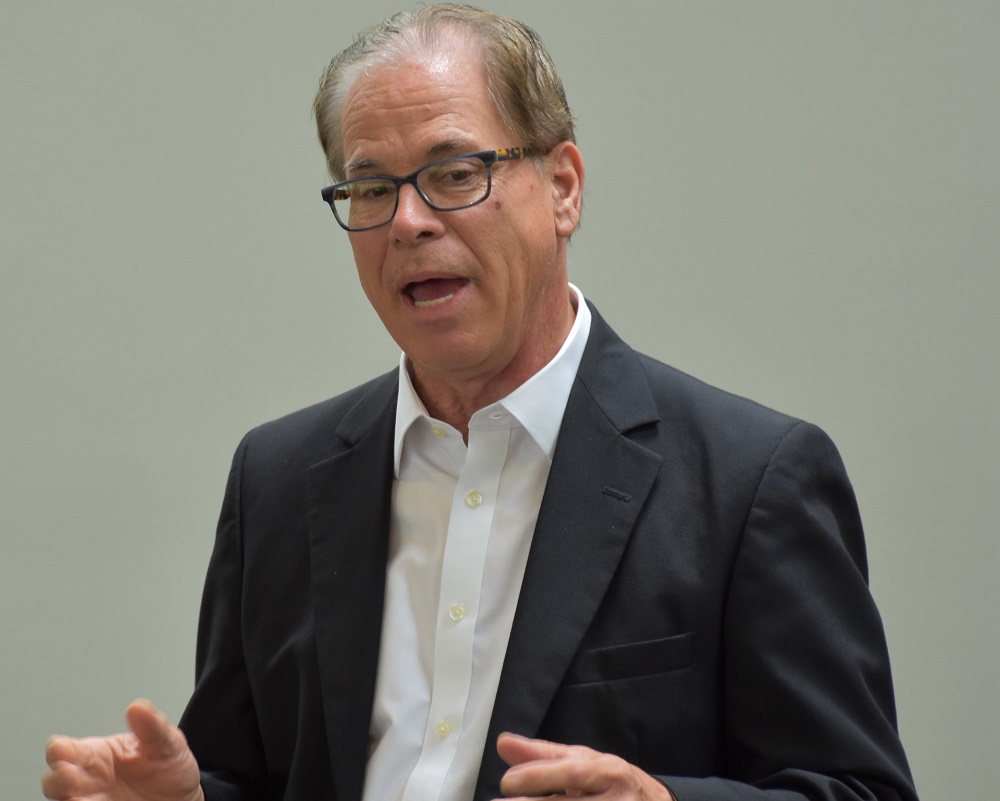 Last minute Congressional action on the U.S. Mexico Canada Agreement is still uncertain, despite recent encouraging comments from House Speaker Nancy Pelosi who said negotiations are “within range.” But Speaker Pelosi says the White House needs to put the deal to bring up USMCA in the House on paper.

There are just two legislative weeks left this year, and impeachment is front and center as lawmakers return from Thanksgiving. No trade deal in recent memory has been ratified by Congress, once submitted, in less than two weeks, but American Farm Bureau Federation trade adviser Dave Salmonsen says legally allotted timeframes can be compressed or overlap sessions and even impeachment.

“Say, the final bill was sent up and the legislative clock started and, in a scenario where, maybe, the House passed it, but the Senate didn’t get to it, well, of course, it’s about legislative days. So, for their Christmas break, New Year’s break, the clock would stop, and then would resume when they came back into session in January, if that’s all worked out. So, at a certain point, again, if all this was set in motion, the Senate would have to vote, whether they were in an impeachment proceeding or not.”

Politically, the Speaker faces USMCA opposition from organized labor, but there is support from business, including agriculture, and there is also a strong need to show voters Democrats can still legislate. Indiana Senator Mike Braun told Bloomberg there is a political cost to Pelosi for not legislating USMCA.

“This should have been done two to three months ago and that fact that it’s lingering just has that one reason, how do you use it for leverage? Is it good or bad for the impeachment saga, I call it, and sadly that’s where we’re at,” Braun said. “If that doesn’t happen soon, she’s going to have some real political costs associated with delaying it.”

Braun lamented a bill with such broad support continuing to get hung up in politics.

“I don’t know of anyone other than Speaker Pelosi who is playing kind of political footsie with it, that doesn’t want to see it cross the finish line. Many congressmen in blue states want to see it done because there’s a big impact on agriculture, manufacturing.”

The real question that remains is will the Speaker opt for USMCA, giving the president a huge political win during impeachment, or run out the clock this year, pushing the action into an election year?